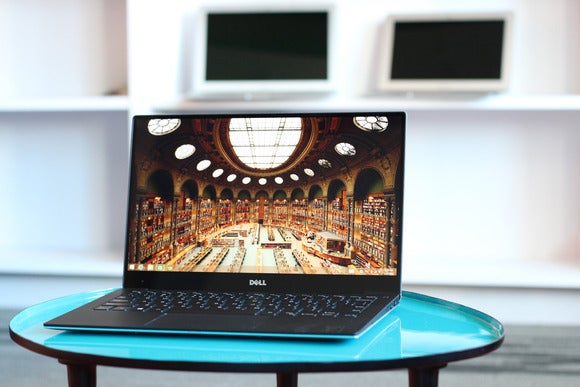 Microsoft has updated several of its security tools to remove two digital certificates installed on some Dell computers that could compromise data.

The updates apply to Windows Defender for Windows 10 and 8.1; Microsoft Security Essentials for Windows 7 and Vista; and its Safety Scanner and Malicious Software Removal tool, according to postings here and here.

Dell mistakenly included private encryption keys for two digital certificates installed in the Windows root store as part of service tools that made its technical support easier. The tools transmit back to Dell what product a customer is using.

Security experts were alarmed by the mistake. The private keys in both of the digital certificates could be used by attackers to sign malware, create spoof websites and conduct man-in-the-middle attacks to spy on user’s data.

One of the certificates is named eDellRoot and the other DSDTestProvider. Exposure to the latter certificate was likely more limited, as users had to download it, and the risky version was only available between Oct. 20 and Nov. 24, Dell has said.

The eDellRoot certificate, however, shipped with many new Dell laptop and desktop models. Also, older computers that ran the support tool, Dell Foundation Services (DFS), may also have been affected if DFS was configured for automatic updates. The dodgy certificate was issued with a DFS update in August.

Symantec wrote on Tuesday that it had seen malware samples indexed by VirusTotal that were digitally signed by the eDellRoot certificate. Malware signed with eDellRoot would allow it to bypass some security defenses.