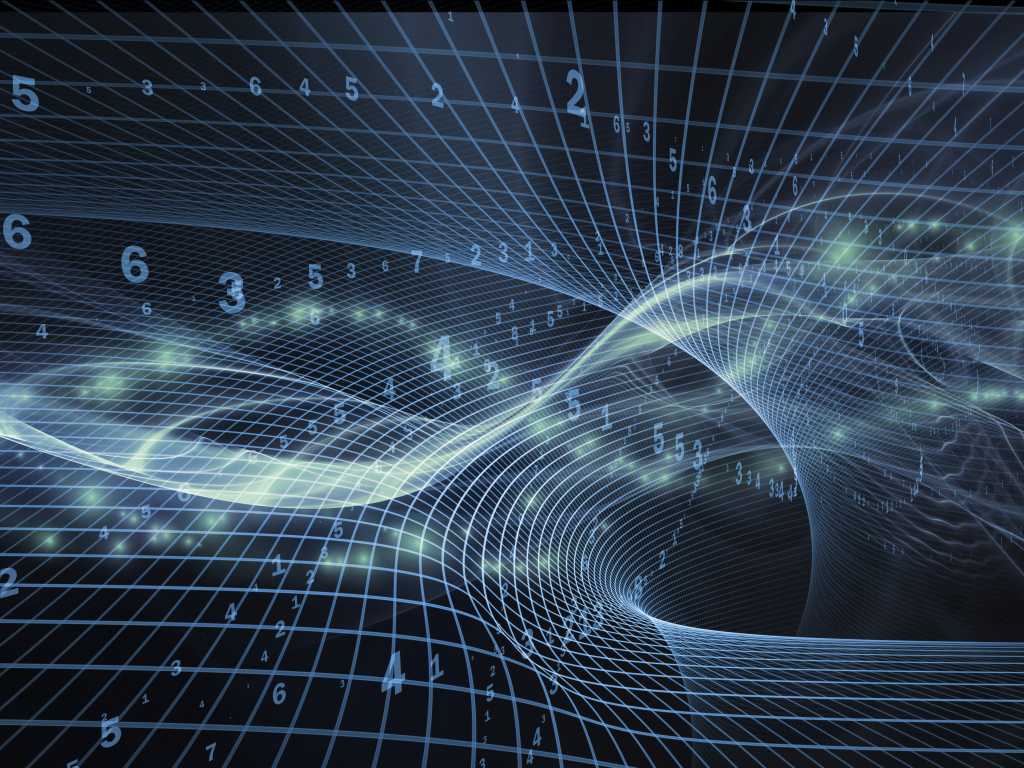 It’s no secret that algorithms power much of the technology we interact with every day, whether it’s to search for information on Google or to browse through a Facebook news feed. What’s less widely known is that algorithms also play a role when we apply for a loan, for example, or receive a special marketing offer.

Algorithms are practically everywhere we are today, shaping what we see, what we believe and, to an increasing extent, what our futures hold. Is that a good thing? The U.S. Federal Trade Commission, like many others, isn’t so sure.

“Consumers interact with algorithms on a daily basis, whether they know it or not,” said Ashkan Soltani, the FTC’s chief technologist. “To date, we have very little insight as to how these algorithms operate, what incentives are behind them, what data is used and how it’s structured.”

A few weeks ago the FTC’s Bureau of Consumer Protection established a brand-new office dedicated to increasing that understanding. It’s called the Office of Technology Research and Investigation, and algorithmic transparency is one of the issues it will be focusing on, by supporting external research as well as conducting studies of its own.

The idea is to better understand how these algorithms work—what assumptions underlie them and what logic drives their results—with an eye toward ensuring that they don’t enable discrimination or other harmful consequences.

The term “algorithm” can seem intimidating for those not well acquainted with computer programming or mathematics, but in fact “a good synonym for ‘algorithm’ is simply ‘recipe,’” said Christian Sandvig, a professor in the School of Information at the University of Michigan. “It’s just a procedure to accomplish a task.”

The concern arises when the algorithms guiding aspects of our lives produce results we don’t want. The potential examples are numerous. Some of them are fairly clear-cut: discrimination in credit, housing, labor and jobs, for example, or unfair pricing practices.

In what’s become a classic illustration, one 2013 Harvard study found that Google searches on “black-sounding” names such as Trevon Jones were more likely to generate ads for public-records search services suggesting that the person in question had an arrest record.

Google did not respond to a request to comment for this story.

Other examples are more subtle.

“One of the problems is that algorithms are increasingly mediating the media and information that we’re exposed to, which can have implications for things like politics,” said Nick Diakopoulos, a professor in the University of Maryland’s College of Journalism. “We know, for example, that simply increasing the amount of hard news in the Facebook news feed can result in a larger number of people turning out to vote.”

Algorithms in the media are also increasingly used to facilitate potential censorship decisions, Diakopoulos noted, such as when automated systems help moderators filter and screen online comments and determine what is considered valid commentary versus what should not be published at all.

Then, too, there are companies such as Automated Insights and Narrative Science producing news stories at scale “based on nothing more than structured data inputs,” he said. Automated Insights, for instance, recently announced that it is producing and publishing 3,000 earnings stories per quarter for the Associated Press, all automatically generated from data.

Besides being a shining example of the stuff journalists’ nightmares are made of, that scenario is also associated with a host of accuracy problems. “A quick search on Google shows that the thousands of Automated Insights earning reports are also yielding a range of errors, leading to corrections being posted,” Diakopoulos said. “What if these were market-moving errors? What is the source of those errors: the data, or the algorithm?”

Algorithms can even lead technology users to think and behave differently than they would otherwise.

“Say I notice that one of my posts on Facebook gets no likes” Sandvig explained. Whereas the likely explanation is that Facebook’s algorithm simply filtered the post out of friends’ news feeds, “we found that people will sometimes assume it’s because their friends don’t want them to post about that topic, and so they won’t post about it ever again,” he said.

What may seem to its creator like a fairly straightforward filter, in other words, could quickly snowball into something much bigger that changes people’s behavior as well.

So what can be done about all this?

Efforts such as the FTC’s to increase transparency is one approach.

“One possibility is that companies will need to start issuing transparency reports on their major algorithms, to benchmark things like error rates, data quality, data use and emergent biases,” Diakopoulos said.

Another possibility is that new user interfaces could be developed that give end users more information about the algorithms underlying the technologies they interact with, he suggested.

Regulation may also need to be part of the picture, particularly when it comes to ensuring that elections cannot be manipulated at scale algorithmically, he said.

“Government involvement will be very important,” agreed Sandvig. “Illegal things are going to happen with and without computers, and the government needs to be able to handle it either way. It’s not an expansion of government power—it’s something that’s overdue.”

Sandvig isn’t convinced that increased transparency will necessarily help all that much, however. After all, even if an algorithm is made explicit and can be inspected, the light it will shed on potential consequences may be minimal, particularly when the algorithm is complicated or performs operations on large sets of data that aren’t also available for inspection.

Rather than transparency, Sandvig’s preferred solution focuses instead on auditing—systematic tests of the results of the algorithms, rather than the algorithms themselves, to assess the nature of their consequences.

“In some areas, we’re not going to be able to figure out the processes or the intent, but we can see the consequences,” he said.

In the area of housing, for example, it may be difficult to fully understand the algorithms at work behind loan decisions; much easier and much more diagnostic would be an examination of the results, such as, are people of all races getting mortgages in all neighborhoods?

It’s clearly early days in terms of figuring out the best approaches to the potential problems involved here. Whichever strategies ultimately get adopted, though, the important thing now is to be mindful of the social consequences, the FTC’s Soltani said.

“A lot of times the tendency is to let software do its thing,” he said. “But to the degree that software reinforces biases and discrimination, there are still normative values at stake.”