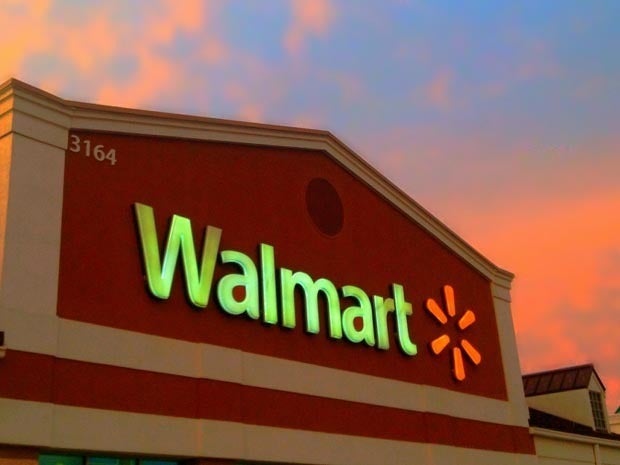 Walmart is a dominant force among big box stores, but online the company is still playing catch-up with Amazon. Hoping to improve its position, Walmart will test an Amazon Prime-like service this summer, according to Reuters.

Under the invite-only pilot program, customers pay $50 per year for the right to receive unlimited “free” delivery on select items in three days or less. Walmart’s program is far cheaper than the $99 per year that Amazon Prime members pay, but you also get a slower delivery speed—Amazon offers two-day shipping.

Walmart was originally slated to offer the new delivery program, codenamed ‘Tahoe’, before the holidays, The Information reports. Technical issues apparently held the company back.

The impact on you at home: It’s not clear when Walmart might lift the invite requirement and take Tahoe mainstream. However, a summer trial is most likely a warm-up for the holiday shopping season. Retailers depend on big sales both online and off during the end of the year gift-giving dash. Unlimited free delivery is a great way to keep customers coming back for more during that critical time.

The key thing about programs like Tahoe and Prime is encourage customers to buy from you. If delivery is free anyway why not wait a few days to get your item in exchange for a cheaper price on USB sticks, DVDs, and laptops?

But Walmart would need to grow the program beyond delivery to truly compete with Amazon. Prime has become a big part of Amazon’s retail business, growing by 50 percent in the U.S. in 2014.

Beyond unlimited delivery, Prime has all kinds of perks including free movie and music streaming, unlimited photo storage, an ebook lending library, and early access to online sale items.

Walmart could build up its digital offerings to offer at least some perks such as complimentary access to Vudu streaming on select titles. But Walmart isn’t known for its digital chops. What it is known for is cheap prices and that may be its goal with Tahoe: To offer the bargain basement version of Amazon’s luxury membership.