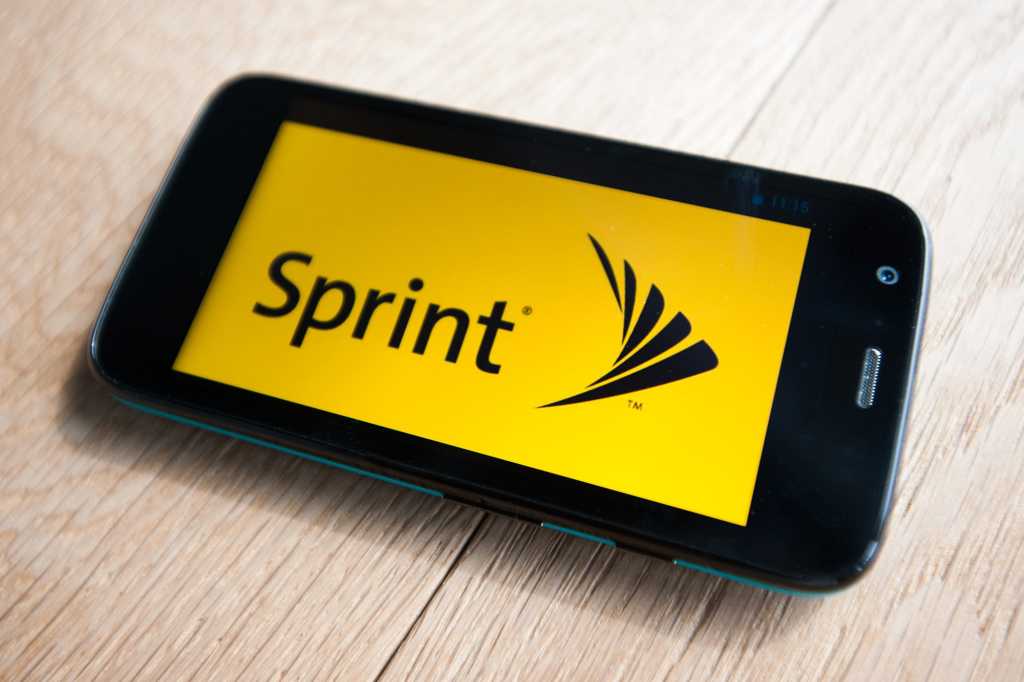 Sprint says it has stopped throttling its heaviest data users on congested networks, in what appears to be the first tangible benefit of the Federal Communications Commision’s new net neutrality rules.

Sprint had added a throttling clause for its top 5 percent of data users last year, saying they might see slower speeds in congested areas. But the carrier has now ended this policy, The Wall Street Journal reports, saying it wanted to steer clear of the FCC’s Open Internet Order.

The FCC’s rules went into effect last Friday, and prohibit Internet service providers from discriminating against certain types of traffic. That means no selective blocking, throttling, or paid prioritization, even on wireless networks. While Sprint believes its throttling policy might still be allowed, the carrier is reversing course just to be safe.

Apparently, the policy reversal isn’t going to cause any sort of nightmare congestion scenario, either. “Sprint doesn’t expect users to notice any significant difference in their services now that we no longer engage in the process,” a Sprint spokesman told the Journal.

Sprint’s reversal doesn’t mean that throttling is a thing of the past. AT&T throttles its heaviest unlimited data users, though it faces a heavy fine from the FCC for failing to adequately disclose the policy. (AT&T plans to dispute the charge.) Verizon still slows down its top five percent of 3G users on unlimited plans, though it dropped an effort to do the same for 4G LTE users under pressure from the FCC. T-Mobile says it slows down users’ unlimited data only in extreme circumstances.

Why this matters: Net neutrality opponents have done a fair share of shrieking about potentially higher bills and stifled innovation, but even if those threats are more than theoretical, they won’t emerge for some time. Until then, supporters of the FCC’s stance can point to the end of Sprint throttling as a real benefit that affects consumers right now.