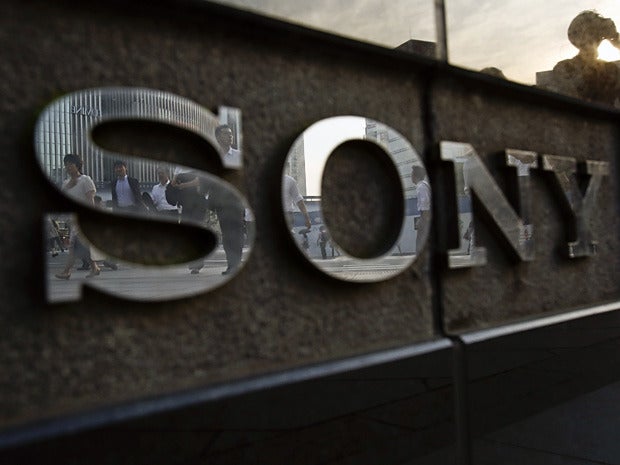 North Korea was responsible for the devastating cyberattack on Sony Pictures, the U.S. Federal Bureau of Investigation said Friday after a two-week investigation.

The attack on Sony occurred in late November and resulted in the theft of thousands of files that, after being leaked online, proved highly embarrassing for the company. Financial documents, legal and business agreements, confidential information on employees and, perhaps most embarrassing of all, the entire email boxes of several senior executives.

“The FBI now has enough information to conclude that the North Korean government is responsible for these actions,” it said in a statement.

The FBI said its conclusion was based in part on similarities between malware used in the Sony attack and that used in attacks attributed to North Korea in the past. It said the infrastructure used to launch the attacks shared a “significant overlap” with that directly linked with North Korea and that the tools used against Sony were similar to those used against South Korean TV stations and banks last year. Those attacks were suspected to be the work of North Korea.

North Korea country had been a prime suspect in public opinion for several days, although Friday’s announcement marks the first time the U.S. government has officially commented on the case. It’s also one of the few times that it has publically accused any country of conducting a cyberattack.

North Korea has previously denied involvement in the incident and it’s unlikely to change that assertion. North Korea typically responds to such allegations through its official media channels in the days following the accusations.