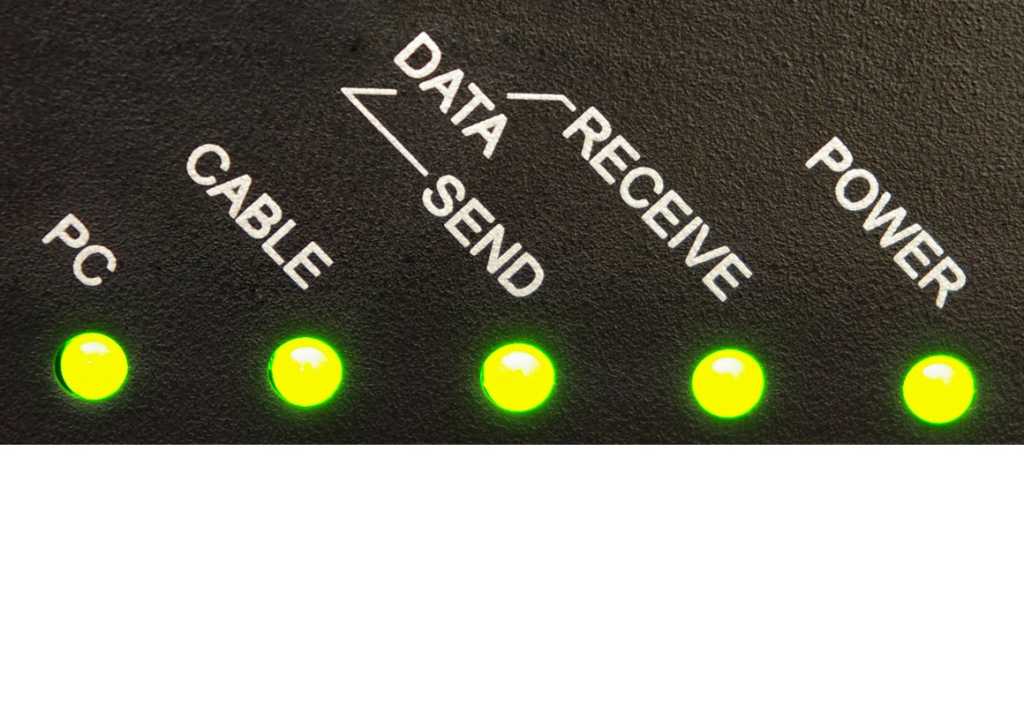 LAS VEGAS—Broadcom announced Tuesday at the Consumer Electronics Show that it’s begun sampling its first DOCSIS 3.1 chip, enabling gigabit Internet services to begin in 2015, and for consumers to pump up to 2Gb/s of wireless data throughout their home.

Comcast and Liberty Global announced their support for the DOCSIS 3.1 technology that Broadcom’s new BCM93390 chip includes, without directly saying they would buy it. But both companies committed to DOCSIS 3.1 rollouts in 2015, with Comcast going to far as to actually state that it plans to offer services at gigabit speeds and beyond this year.

CableLabs, the industry organization that oversees the cable industry, said about a year ago that it had finalized the DOCSIS 3.1 specification, and that the next step was for silicon manufacturers to make and ship the chips. That day is imminent.

Why this matters: Fast as they are, high-speed services like Comcast’s “Extreme” tier offer just 150Mb/s. Google Fiber already offers gigabit speeds, albeit in certain limited rollouts. If Comcast is able to deploy gigabit speeds quickly, that will eliminate most of the value proposition Google Fiber offers. The good news is that if Google persists in its plan, competitive pressure from AT&T, Google and others should help control the price of gigabit Internet service. Meanwhile, Google is already planning a jump to 10-gigabit speeds.

At CES, Broadcom said it will show off a reference design, the first to generate 2-gigabit wireless speeds across a home. The design fully supports 802.11ac Wave 2 specifications (2.2Gbits/s using 5GHz and 1Gbits/s at 2.4GHz), as well as an advanced MIMO implementation that Broadcom claims will deliver four times more bandwidth than previous 802.11ac solutions.

But the good news is that DOCSIS 3.1 is coming, and soon. “DOCSIS 3.1 is a critical technology for Comcast to provide even faster, more reliable data speeds and features such as IP video to our subscribers’ homes by harnessing more spectrum in the downstream,” said Tony Werner, Comcast executive vice-president, in a statement. “By more effectively using our cable plant to grow our total throughput, we expect to offer our customers more than 1 Gigabit speeds in their homes in 2015 and beyond.”

Liberty Global, which claims to be the world’s largest cable company with installations in 52 million homes across Europe, also said it would support DOCSIS 3.1. “The next generation of DOCSIS technology supports the Gigabit speeds our subscribers will increasingly demand over time,” said Balan Nair, Liberty Global’s executive vice president and CTO, in a statement. “DOCSIS 3.1 will enable Liberty Global to deliver an even richer experience once we begin deploying this cost-effective technology during the second half of 2015.”

Buy your own modem, or continue leasing?

The coming upgrades to cable service also may change the economics of deciding whether to rent your modem from a cable provider like Comcast, or purchase your own. Comcast doubled its available throughput, for free, in mid-2014, meaning those with older cable modems may be missing out. But Comcast’s deployment of its Xfinity WiFi hotspots also gave those who are currently paying $8 per month to lease their modem pause to reconsider.

As Ars Technica discovered, however, Comcast is raising its cable modem lease fees, from $8 to $10 per month. (My own bill reflects that, too.) That’s probably a tiny fraction of what you’re paying per month, but consider: will a $80 to $100 modem that you yourself purchase pay for itself that much faster? Or is it worth leasing a modem, and asking for a free upgrade when gigabit services roll out?

Whatever you decide, it’s good to know that truly next-generation cable modem speeds are just over the horizon.