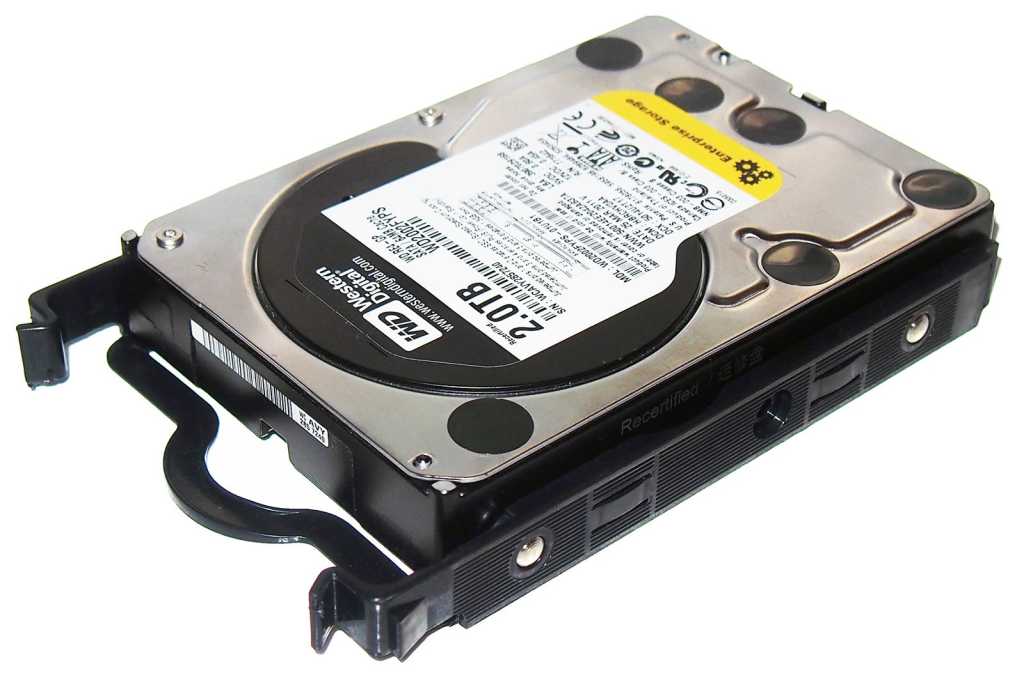 LAS VEGAS—As more and more users store their data on the Internet, does the need for local hard drives diminish? Fortunately for hard drive makers, the answer is a definite maybe, a panel of analysts said Sunday.

At the Storage Visions conference prior to CES, analysts said that PCs and consumer devices will still have need for “hot,” frequently-used data. Less important data will be stored on the Web and accessible via cloud storage. But others argued that the trend to offer terabytes of cloud storage for next to nothing indicates that local hard drives and SSDs are on their way out.

To hard drive makers, the distinction is somewhat academic: Vendors like Western Digital and Seagate sell hard drives for servers and consumers alike. But for PC vendors and device makers, storage needs to be factored into their cost of their devices, and passed along as a price consumers eventually pay.

Low-cost two-in-ones and tablets debuting this week from E-FUN and others at the Consumer Electronics Show here trade cloud storage for just a handful of gigabytes of local storage—64 GB or so. The implication is that consumers will replace a secondary “data drive” with cloud services like Microsoft’s OneDrive.

The case for local storage

But that only works if the prerequisites of cloud storage are available, said Jim Handy, president of Objective Analysis, a semiconductor research firm. It’s no coincidence that cloud services are more prevalent in Japan, South Korea, and the United States, where broadband and wireless broadband is prevalent, he said.

“If you don’t have good connectivity, why in heck are you going to use cloud storage?” Handy said.

All in all, users have a choice between buying a local hard drive and owning it forever, or leasing a month’s worth of cloud storage—and when you do the math, they’re equivalent, he said. That would imply that consumers would prefer a storage device that they could own forever, all things being equal. But that hasn’t happened, he said, because vendors like Google and Microsoft are giving away storage to try and buy market share.

Handy, a believer in the “hot” and “cold” model, said that users will continue to prefer to have frequently-used or large files stored locally, such as movies or music. Handy once thought that a car would download everything that a user would have stored on his home computer once it pulled into the garage. “So far, that hasn’t happened,” he said.

John Rydning, a storage analyst with IDC, said that a survey he conducted of local filmmakers in Minnesota found that half preferred to “back up” their final cuts with a second hard drive, and the other fifty percent in the cloud. While the cloud was convenient, he said, they also worried about security. “That’s a copyrighted work,” he said. “If it leaks, they’re done. They lose control.”

Cloud storage is the future

But analyst Rob Enderle argued that the massive amounts of cloud storage being offered to consumers for free simply trumps all that. “Localized storage is pretty much gone,” he said. “It’s not a matter of if. It’s a matter of when.”

Enderle laid out his case: Enterprises don’t like content stored on local devices because of the risk that it could leak outside company walls, and the costs associated with redundant storage placed right next to the worker.  Connectivity problems, such as limited Wi-Fi at hotels and other locations, is fading away. And every time a company has bet on local services, such as Apple’s determination to sell MP3s rather than stream music, that company has lost. “The most disruptive technology in the market right now is Chromebooks,” Enderle said.

The bottom line? There’s no easy answer to the question of whether local hard drives or SSDs are doomed. But the fact that at least two analysts are considering the possibility that it may be suggests the interesting possibility that in some markets, and in some cases—yes, the hard drive as we know it is doomed.