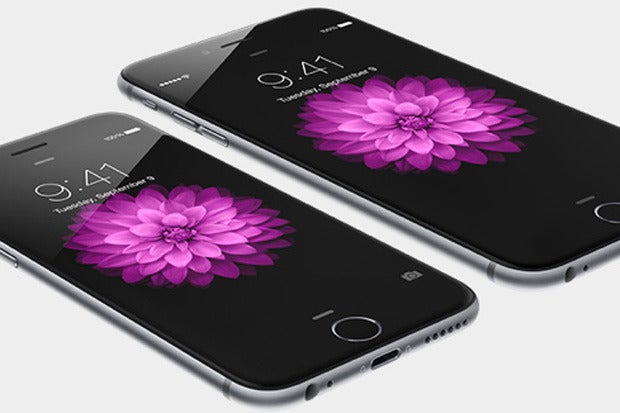 Not everyone may like the big screen size of the iPhone 6 Plus, but users in China are flocking to the device, suggests new data.

While the smaller 4.7-inch version still remains the more popular of the two iPhones 6 models in China, the larger 5.5-inch product has been gaining ground, according to AppLovin, a mobile advertising company, which has been monitoring iPhone usage through its ad platform.

In China, iPhone 6 usage has been split to a 60/40 ratio in favor of the smaller model, and could soon be approaching a 55/45 ratio, the company said in a Thursday report.

In contrast, U.S. customers might not have the same appetite for the iPhone 6 Plus. Their usage ratio was at 75/25 in favor of the smaller iPhone, a change from 80/20 back in November.

Industry analysts have been expecting strong sales for Apple’s larger iPhone in China, which is already the world’s biggest market for so-called “phablets” or phones with screen sizes bigger than 5.5-inches.

In the country, a dozen local companies including Xiaomi have been quick to follow Samsung’s Galaxy Note product, with their own models that come at lower prices, according to research firm IDC.

The U.S., on the other hand, has fewer phablet models on the market, and their prices tend to be significantly higher.

Back in October, when the new iPhone launched in China, some customers waiting in line outside a Beijing Apple store said they wanted to buy the larger model, because they preferred a larger screen to view content such as movies.

AppLovin’s data, however, doesn’t track unique devices, but how often the phones are being used. So the mobile advertising company acknowledged that its figures might just mean Chinese customers use the iPhone 6 Plus more compared to its smaller sibling.

“So difference in device ratios can mean different usage habits,” the company added.