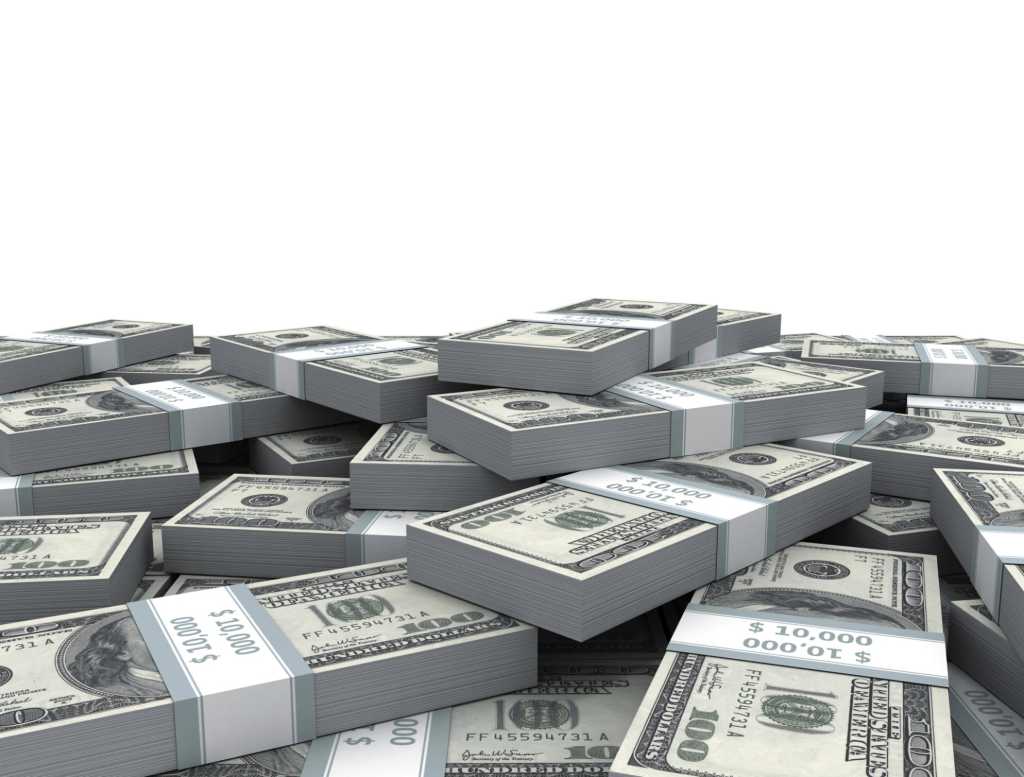 Apple has been ordered to pay $532.9 million after a U.S. jury found that its iTunes software infringed three patents owned by Smartflash, a Texas-based technology licensing company.

That figure is less than the $852 million that Smartflash was seeking, but is still a blow to Apple. Smartflash said it was entitled to a percentage of sales from Apple devices like Mac computers, iPhones, and iPads that were used to access iTunes.

Apple tried to have the case thrown out, saying that it never used Smartflash’s technology. Apple also argued the patents in question are invalid because previous patented innovations from other companies covered the same technology.

Apple will appeal the verdict and called for patent reform to curtail lawsuits from companies that don’t manufacture products themselves.

“We refused to pay off this company for the ideas our employees spent years innovating, and unfortunately we have been left with no choice but to take this fight up through the court system,” Apple said in a statement. Apple didn’t immediately reply to a request for further comment.

Smartflash sued Apple in May 2013 in the U.S. District Court for the Eastern Division of Texas, alleging that iTunes software infringed on its patents related to serving data and managing access to data.

“Smartflash is very pleased with the jury’s verdict in this case confirming that Apple devices designed to use the Apple iTunes Store and App Store infringe Smartflash’s patents. Ultimately, the jury saw through Apple’s arguments and reached the right result,” said Brad Caldwell, a lawyer for Smartflash, in an emailed statement.

Apple gained knowledge of the Smartflash technology in question more than a decade ago, the complaint alleges. In 2000, Patrick Racz, one of the technology’s co-inventors, met with executives at what is now digital security company Gemalto. One of those executives, Augustin Farrugia, went on to become a senior director at Apple. This sequence of events shows willful infringement, Smartflash claimed.

Smartflash doesn’t make any products, according to its website. Instead, the company licenses seven patents Racz co-created for “data storage and access systems technology.” Smartflash said its technology is used in smartphones, netbooks, gaming consoles and settop boxes, among many other devices. The company is located in Tyler, Texas, two blocks from the courthouse where the trial was held.