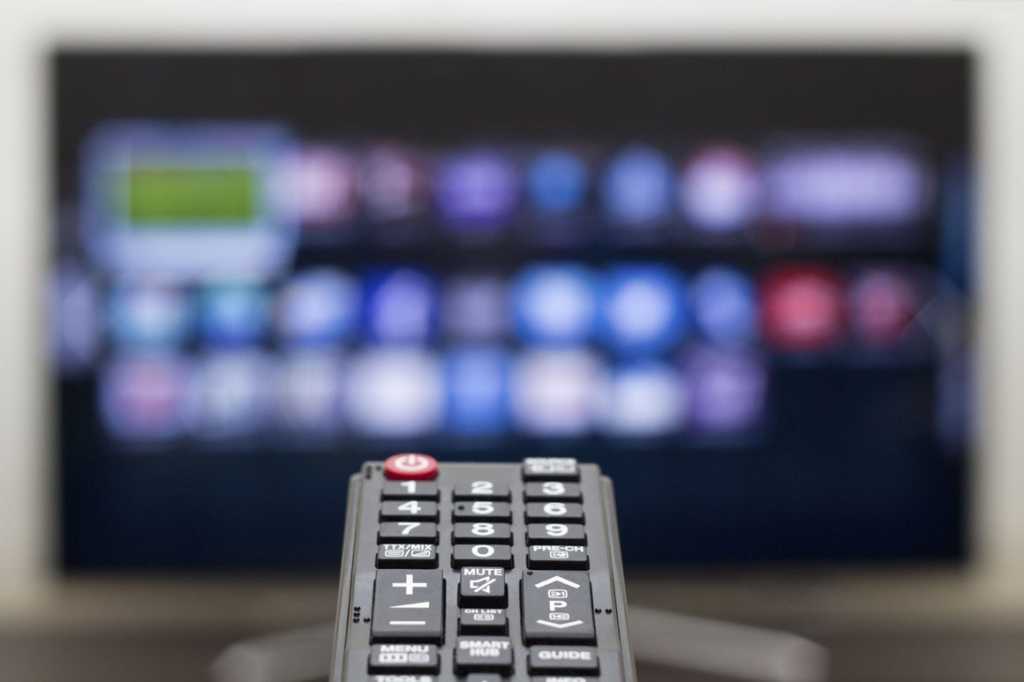 A complaint filed by a privacy group to the U.S. Federal Trade Commission charged that Samsung’s Smart TVs intercept and record private communications of consumers in their homes, violating a number of rules including the Children’s Online Privacy Protection Act.

The Electronic Privacy Information Center has asked the FTC to investigate and stop the practice by Samsung of collecting private communications and transmitting the recordings to a third party.

The group, which was involved in FTC privacy cases that led to settlements with Google and Facebook, has also asked the agency to investigate other companies engaged in similar practices as those of Samsung.

The South Korean company’s privacy policy for its Smart TV came under criticism as it cautioned customers to “please be aware that if your spoken words include personal or other sensitive information, that information will be among the data captured and transmitted to a third party through your use of Voice Recognition.”

Alleging violation of the FTC Act, EPIC said users were not typically aware that Samsung Smart TVs would record and transmit over the Internet their private conversations.

Users are “so outraged” by the company’s recording and transmission practices that they are calling for class action lawsuits, it added.

These users of the TVs could “not reasonably avoid being aware of Samsung’s failure to encrypt all recorded voice transmissions,” added EPIC, citing findings by a researcher on this issue.

Samsung also markets its Smart TVs to children under the age of 13, and records children’s voices as part of its practice of collecting and transmitting conversations in the home to a third party, thus violating COPPA rules that require getting parental consent for the collection and transmission of children’s voices, according to the filing.

Samsung has defended itself stating that the TV will collect interactive voice commands only when the user makes “a specific search request to the Smart TV by clicking the activation button either on the remote control or on your screen and speaking into the microphone on the remote control.” It identified Nuance Communications as the processor for voice-to-text recognition.

Samsung did not respond on Thursday to a request for comment on the EPIC complaint.

U.S. Senator Al Franken asked Samsung and LG Electronics earlier this month to explain their privacy policies, including whether it was necessary for the companies to collect personal communications in order to operate the voice recognition feature.