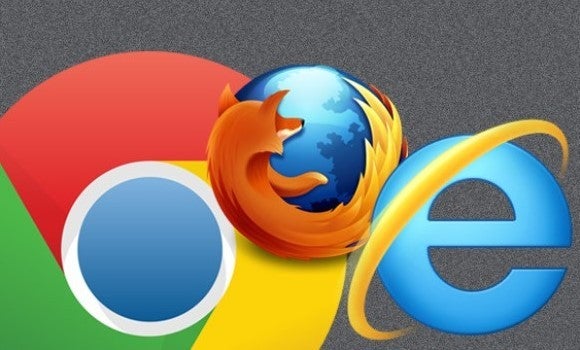 Recently, I switched to Firefox after Chrome became unresponsive and buggy one too many times. Switching between browsers never used to be a big deal, but that’s just not the case anymore. We customize these programs with extensions, sync open tabs to our mobile devices, and, if you’re using Chrome, run apps like they’re native to the desktop.

If you’re thinking about moving between browsers here are three things to consider as you plan your move.

A key feature for many users is being able to move seamlessly between open browser tabs on any device as well as access your complete browsing history. Google makes this really easy for Android users with Chrome, but other browsers also offer this feature.

Firefox has a feature called Sync that syncs all your browsing data between devices, and Opera has Link. Firefox is available on Android (an iOS browser is in the works), while Opera has mobile browsers on Android, iOS, and Windows Phone. If you’re using Safari on an iPhone and a Windows PC you’re a little more limited to what you can sync, but iCloud does allow you to sync your Safari bookmarks with Internet Explorer.

You can’t go anywhere without your bookmarks, but luckily this was a problem that was solved a long time ago. Moving your bookmarks between browsers is fairly easy. We won’t go into detail on how to move your bookmarks here. Instead, I’ll point you in the right direction for all four major browsers on Windows.

Check out your new extensions/add-ons

Everybody’s usually got a few tweaks they’ve added to their browser via extensions–also known as add-ons in Mozilla-speak. The one thing you’ll want to make sure of is that any mission critical services carry over to your new browser, such as a browser-based password manager or services like Evernote.

The reality, however, is that sometimes you may have to give things up or find an alternative. Firefox users won’t find NoScript on Chrome, but there are a few alternatives that do something similar. Chrome users moving to Firefox will have to give up Hangouts as a stand-alone app unless they’re willing to try an unofficial add-on or just run Chrome in the background to keep Hangouts going. Many of the mainstream services will offer extensions on all the major browsers, but niche stuff like Vimium may be harder to replace.

Those are the main points to think about when moving between browsers. There are other considerations such as the browser interface, how tabs behave on certain websites, and so on, but those are issues that come down to personal preference more than anything else.