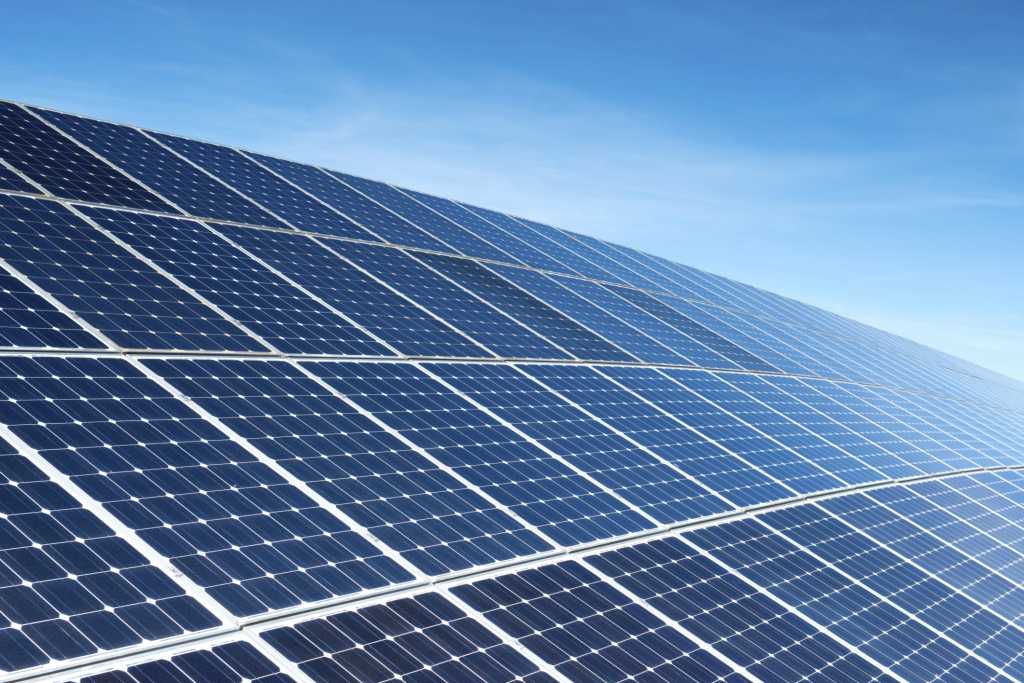 Researchers at Stanford University have come up with a new way to make chips and solar panels using gallium arsenide, a semiconductor that beats silicon in several important areas but is typically too expensive for widespread use.

For several decades, silicon has been the go-to semiconductor for electronics. It’s abundant and cheap, and manufacturing processes are well understood, but it’s not always the best choice.

Electrons move faster through gallium arsenide than through silicon, which makes it better suited for chips handling data at very high speeds or high-frequency radio signals. Solar panels based on gallium arsenide are more efficient than silicon panels at converting light to electricity.

Gallium arsenide is also pricey. An 8-inch disc on which chips and panels are made costs about $5,000, versus just $5 for a similar silicon wafer, said Aneesh Nainani, who teaches semiconductor manufacturing at Stanford.

The new manufacturing method won’t make the wafer any cheaper, but it does allow it to be reused roughly 50 to 100 times, dramatically reducing the per-chip cost and opening up gallium arsenide for wider use.

Here’s how it works:

Researchers start with a gallium arsenide wafer and apply a thin layer of a disposable material. On top of that, they apply a layer of an infrared-absorbing material, and then another disposable layer. Finally, on top of these three layers, a thin gallium arsenide layer is deposited. Circuits are built on this final layer, just as they normally are built directly on the wafer.

Next, the uppermost disposable layer is etched so that the many circuits become individual chips. Then, an infrared laser blasts the infrared-absorbing layer, breaking it down so the chips can be separating from the underlying wafer. The remaining wafer is cleaned and is then ready for the next batch of chips.

The process is shown in a YouTube animation from Stanford.

Because the resulting chips are made out of a thin layer of gallium arsenide rather than a full wafer, they are cheaper to produce. As a side benefit, they are also flexible.

Stanford has applied for patents on the process and is already talking to semiconductor chip makers about licensing it for testing and eventual use in commercial production.