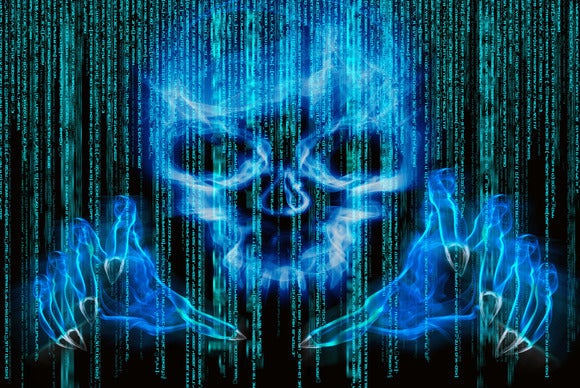 A slew of tech companies have joined privacy groups in calling for the U.S. government to reform its surveillance practices.

An open letter from the tech industry and privacy organizations urges the government to not renew the provision in the Patriot Act that allows for the bulk collection of metadata. That provision, called Section 215, expires in June.

“There must be a clear, strong, and effective end to bulk collection practices,” reads the letter, which was signed by the industry group Reform Government Surveillance, whose members include including Apple, Facebook, Google, Evernote, Twitter and Microsoft. Any data collection efforts need to protect user rights and privacy, the letter said.

The issue stems from the bulk collection of metadata, like the length and time of phone calls, by U.S. intelligence groups including the National Security Agency. In 2013 former NSA contractor Edward Snowden released documents that showed the NSA was gathering this information from millions of phone calls.

Attempts by Congress to reform the country’s surveillance programs have so far failed. In November, the Senate voted against a bill that would have reined in the NSA’s ability to collect telephone records in bulk.