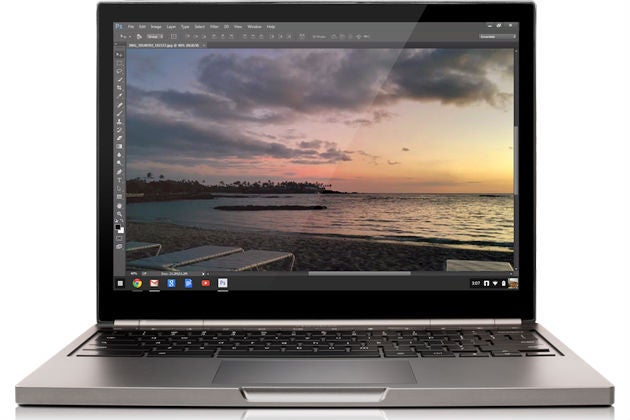 Instead of having to rely on watered-down Photoshop clones, Chromebook users could eventually get the real thing.

Google and Adobe have partnered on a streaming version of Photoshop, allowing a subset of Chrome OS users to access the photo editing software without the storage or processing power of a more expensive PC. It’s available first to Adobe education customers in the United States with a Creative Cloud subscription, and users can apply to the beta through Adobe’s website.

Why it matters: Chromebooks have always come with the caveat that they can’t run proper desktop programs, with Photoshop being a prime example. While there are web-based alternatives such as Pixlr, they’re not on the same level for in-depth editing, leaving Chromebooks out of the question for graphic design students and professionals. A streaming version allows Google to reach those users without high-end hardware—though offline access will presumably be out of the question.

All cloud, all the time

Google says there’s no installation required, because everything is streaming from remote servers. The software is automatically updated, and IT managers can add Photoshop to multiple machines with one click. And just as the software itself is entirely in the cloud, individual files will save and load through Google Drive.

Adobe’s website says that streaming access to other Creative Cloud products is “coming soon.” It also says that streaming will be available to any Windows device with the Chrome browser installed. But right now, there’s no word on when streaming Photoshop will open up to non-education users. So for the vast majority of Chromebook owners, the typical “no-Photoshop” caveat still applies.