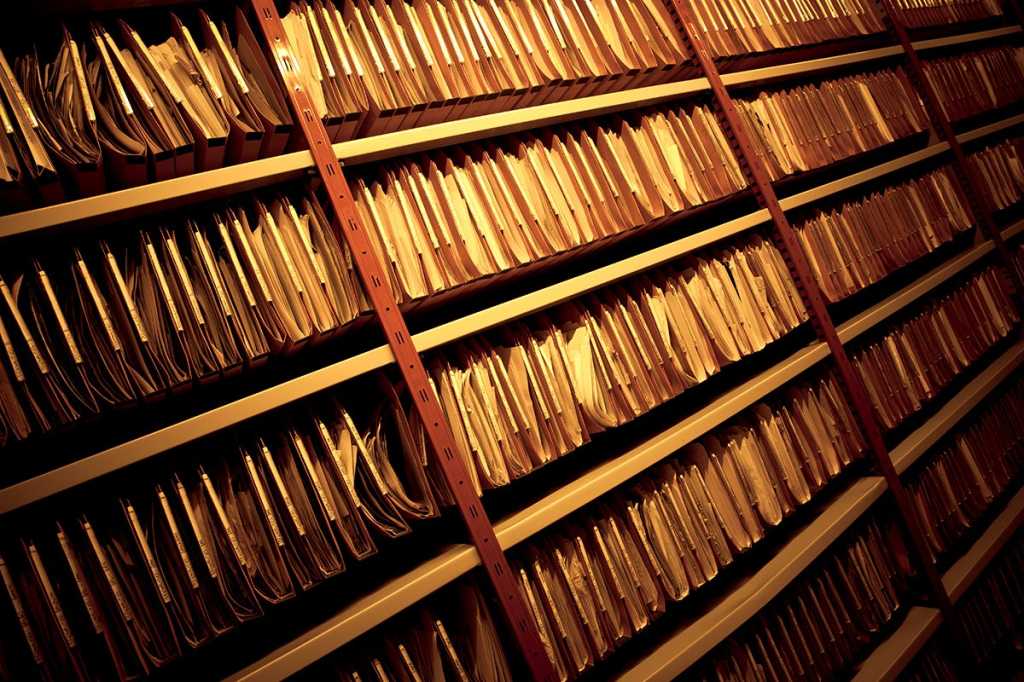 Frank Hammond asked PCWorld how to access the AppData folder and copy files from it.

The Application Data—or AppData—folder contains data created by programs. Almost every program you install creates its own folder in AppData and stores information there. At least in theory, users don’t have to worry about these files.

But in reality, you probably do. For instance, Firefox and Thunderbird profiles reside inside AppData and can be transferred from there between PCs. If you’re using an older version of Outlook, that program’s data is probably in AppData as well.

Finding this folder is easy if you know the tricks. The AppData folder resides in your user folder—the same location that contains Documents, Music, and other library folders (unless you’ve moved them elsewhere). Normally this is something such as C:Users[username]AppData, but unlike those other folders, AppData is hidden, which means you can’t normally see it.

There are a few ways you can get into the folder. The quick and easy way is to click Start, or the Cortana search icon in Windows 10, type %appdata%, and select the top search result, which should take you to AppData > Roaming.

Why Roaming? Because the %appdata% environment variable doesn’t actually point to the AppData folder. It points to the Roaming folder inside AppData. The Roaming folder contains the lion’s share of all the files in AppData—including the ones you’re most likely to need access to—so it makes sense to go there first.

If you need to get to the actual AppData folder, once you’re in Roaming, click AppData in the Path field at the top of the window.

Another way to get at the folder is to open File Explorer, highlight the Path field and type in %appdata% once again, and click Enter.

Finally, if you want to have AppData available at all times in Windows 10, go to View in the File Explorer menu. Check the Hidden Items checkbox. It, along with many other folders, will now be visible to you at all times. You should have no trouble copying files—or backing them up. However, we’d be very cautious about moving or deleting them. Doing so might break a program.

This article was originally published as an Answer Line column by Lincoln Spector on October 20, 2014.