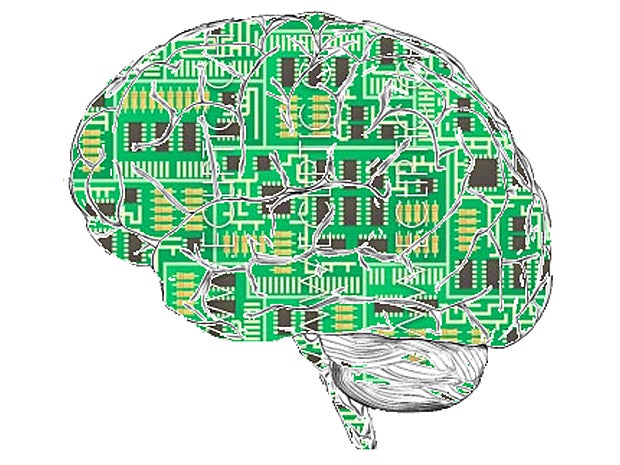 The field of artificial intelligence may not be able to create a robotic vacuum cleaner that never knocks over a vase, at least not within a couple of years, but intelligent machines will increasingly replace knowledge workers in the near future, a group of AI experts predicted.

An AI machine that can learn the same way humans do, and has the equivalent processing power of a human brain, is still a few years off, the experts said. But AI programs that can reliably assist with medical diagnosis and offer sound investing advice are on the near horizon, said Andrew McAfee, co-founder of the Initiative on the Digital Economy at the Massachusetts Institute of Technology.

For decades, Luddites have mistakenly predicted that automation will create large unemployment problems, but those predictions may finally come true as AI matures in the next few years, McAfee said Monday during a discussion on the future of AI at the Council on Foreign Relations in Washington, D.C.

Innovative companies will increasingly combine human knowledge with AI knowledge to refine results, McAfee said. “What smart companies are doing is buttressing a few brains with a ton of processing power and data,” he said. “The economic consequences of that are going to be profound and are going to come sooner than a lot of us think.”

Rote work will be replaced by machines

Many knowledge workers today get paid to do things that computers will soon be able to do, McAfee predicted. “I don’t think a lot of employers are going to be willing to pay a lot of people for what they’re currently doing,” he said.

Software has already replaced human payroll processors, and AI will increasingly move up the skill ladder to replace U.S. middle-class workers, he said. He used the field of financial advising as an example.

It’s a “bad joke” that humans almost exclusively produce financial advice today, he said. “There’s no way a human can keep on top of all possible financial instruments, analyze their performance in any rigorous way, and assemble them in a portfolio that makes sense for where you are in your life.”

But AI still has many limitations, with AI scientists still not able to “solve the problem of common sense, of endowing a computer with the knowledge that every 5-year-old has,” said Paul Cohen, program manager in the Information Innovation Office at the U.S. Defense Advanced Research Projects Agency (DARPA) and founding director of the University of Arizona School of Information’s science, technology and arts program.

There is, however, a class of problems where AI will do “magnificent things,” by pulling information out of huge data sets to make increasingly specific distinctions, he added. IBM’s recent decision to focus its Watson AI computer on medical diagnostics is a potential “game changer,” he said.

McAfee agreed with Cohen about the potential of AI for medical diagnosis. “I have a very good primary care physician, but there’s no possible way he can stay on top of all the relevant medical knowledge he would have to read,” he said. “Human computers are amazing, but they have lots of glitches. They have all kinds of flaws and biases.”

That AI device would then take several years to learn the information it needs to function like a human brain, just as a child needs years to develop, he said.

One audience member asked the AI experts if the technology will ever replace computer programmers.

If scientists are eventually able to build an AI machine that has the processing power of a human brain, that machine “could become a programmer,” Bock said. “She might become an actress. Why not? They can be anything they want.”

DARPA now has a project that focuses on using software to assemble code, by pulling from code that someone has already written, Cohen said. Many programmers today focus more on assembling code from resources such as StackOverflow.com, instead of re-creating code that already exists, he said, and DARPA has automated that process.

Humans still have to tell the assembling program what they want the final code to do, he noted.

There are things humans can still do, however, that have “proved really, really resistant to understanding, let alone automation,” McAfee added. “I think of programming as long-form creative work. I’ve never seen a long-form creative output from a machine that is anything except a joke or mishmash.”