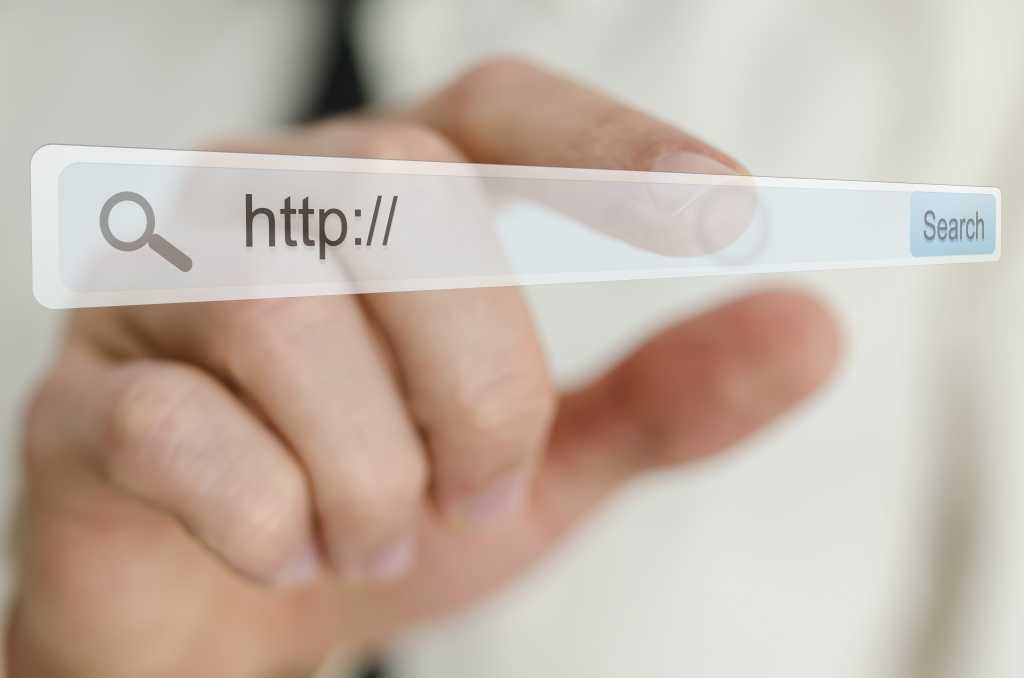 Europe’s top court is set to answer a question that seems to be as old as the Internet: Are IP addresses personal data?

The answer to the question is crucial for ongoing discussions about the EU data protection reform as well as for the many websites that track and store users’ IP addresses, the Federation of German Consumer Organizations (VZBV) said.

Moreover, if the CJEU rules that IP addresses are personal data, this could have huge consequences for the ease of use of the Internet in Europe. Under German law, personal data may only be stored with a user’s consent or for the purposes of billing and such. If IP addresses are considered personal data though, one of the possible consequence could be that Internet users would have to give their consent to store their address every time they visit a website, or alternatively, that websites would have to start storing them on a different legal basis, the VZBV said.

The case was brought Patrick Breyer, a German human rights activist who sued the German government for violating his privacy by storing his IP address longer than strictly necessary.

When Internet users visit German government sites, their IP addresses are stored along with the time when they visited a certain page. The government stores this data in a log file in order to track down and prosecute unlawful hacking, the Federal Court said.

Breyer however argued that websites can also be safe without tracking every user across every page. This “Internet stalking” is about as useful as hanging a security camera next to an open warehouse door, he said. “We need secure IT systems, not a general suspicion against Germany’s 50 million Internet users,” he said.

Breyer wants the government to refrain from storing his IP address longer than the time he is active on the website. Because the address can be linked to him, this is personal data, and he did not give his consent to be tracked. “If my complaint is successful, all other Internet users will be protected from recording of their surfing behavior,” he said.

One of the problems in determining whether IP addresses are actually personal data though, is that Internet users don’t always use the same, static IP address. ISPs rather assign dynamic IP addresses to users from a pool, meaning a user’s address will change from time to time.

However, according to research by the Fraunhofer Institute for Secure Information Technology on Web tracking published in February, 72 percent of Internet users have the same IP address for two weeks. And even when it is changed, trackers might recognize that by combining other data with the IP address. This kind of data cannot be considered anonymous, the researchers found.

The final legal word on the matter will come from the CJEU, and that process that could take many months.