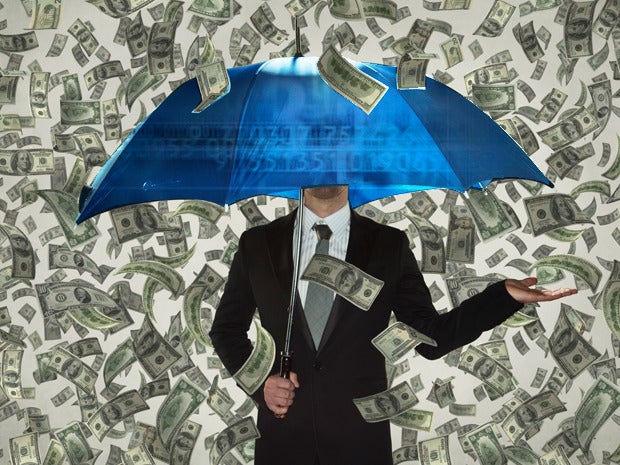 A proposed Internet sales tax that could see new life in Congress in coming weeks would cost U.S. online shoppers $24 billion in its first year, according to a study from an anti-tax group.

Supporters of the Marketplace Fairness Act, passed by the Senate in May 2013, could push the House of Representatives to pass the bill after lawmakers return to Washington, D.C, next week for a short session before a newly elected Congress takes office in January.

But the legislation, which would allow states and local governments to collect sales tax on Internet purchases their residents make from sellers elsewhere, would cost U.S. Internet shoppers $300 billion to $340 billion over 10 years, said the study, commissioned by the National Taxpayers Union.

For U.S. households that shop online, the average cost of the tax would be $360 during 2015, said the study, by Andrew Chang & Co., a California economic consulting firm. Chang based his numbers on a study, cited frequently by supporters of the legislation, from the University of Tennessee measuring the loss of state income because of the lack of an Internet sales tax.

The Internet tax legislation has been “the single biggest taxpayer threat” in the current session of Congress, said Pete Sepp, NTU’s president. “We believe it was vitally important to demonstrate to lawmakers that there is a real-world impact, especially to families who shop often online, of enacting a Marketplace Fairness Act-style collection regime.”

NTU’s polling has found U.S. residents overwhelmingly oppose an Internet sales tax, Sepp added. Lawmakers should not support attempts “to ram this legislation through during the lame-duck session,” he said.

The bill wouldn’t impose new taxes, supporters argue. In most states, online shoppers are supposed to report their online purchases to their home states and pay sales tax on them, noted a spokeswoman for Senator Dick Durbin, an Illinois Democrat and supporter of the sales tax bill. More than 90 percent of people ignore the requirement or don’t know about it, however, and states have not enforced those rules.

“The report seems to suggest that individuals will be paying more in taxes under MFA when that is just not the case,” said spokeswoman Christina Mulka. “The Marketplace Fairness Act only deals with taxes that are already owed.”

The bill would make sales tax collection fairer, she added. “This bill simply levels the playing field and makes equal collection requirements of brick-and-mortar stores and remote sellers,” she said by email.

Because of varying sales taxes across states, residents of some states would see significantly bigger tax bills because of the Marketplace Fairness Act, the NTU study said. Louisiana online shoppers would pay an additional $849 in sales tax per year, Nevada resident would pay $620, and California residents would pay an extra $594 a year, the study said.

Residents of four states—Oregon, Delaware, Montana and New Hampshire—would pay nothing because their states have no sales tax. Alaska online shoppers would pay only $22 a year if the bill passes.

The Marketplace Fairness Act would allow states to collect sales tax from large Internet sellers that have no presence within their borders, making it more difficult for Internet shoppers to avoid sales tax. Currently, online retailers only have to collect taxes in states where they have a physical presence, including retail stores and warehouses.

Lawmakers have been fighting for more than a decade to pass Internet sales tax legislation, and some businesses have called on Congress to fix the problem since a 1992 Supreme Court case that prohibited states from collecting sales tax from sellers that have no physical presence within their borders.The court left an opening for Congress to streamline sales tax collection and allow out-of-state sales tax collection.