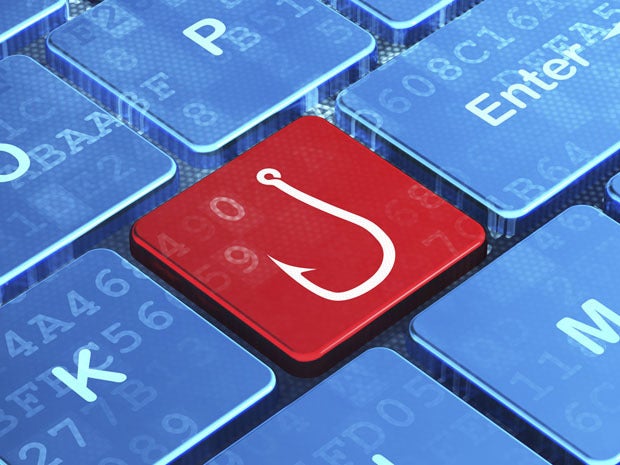 When it comes down to it, spam and phishing scams rely primarily on exploiting trust. If the attacker can find a way to make the message appear to be from a known source, the odds that a user will take the bait are much higher. This has led to malware infections that access your contacts and send out infected emails on your behalf to everyone you know, and those same basic techniques have been adapted for instant messaging, social networks, and even SMS text messaging. According to a new report from Kaspersky Lab, Mobile apps are the new frontier.

“Gadgets have become popular even among those who had little interaction with computers and are less familiar with computer security,” Darya Gudkova, head of the content analysis and research department for Kasperky Lab, said in an email.  “This opens up new vectors of attacks for spammers and phishers.

“To protect themselves, users should remember not to open emails from unknown senders, and especially not to click any links in these emails, which inevitably pose a risk to user security,” Gudkova explained. “Clicking unsafe links threatens user security regardless of which device is used—they pose a danger to desktop computers and mobile gadgets alike.”

In other words, the same rules apply. Just because the message is within WhatsApp or appears to come from some other mobile app you use doesn’t mean it is legitimate. You have to exercise the same caution and common sense to recognize whether a message seems legitimate or not and have the self-discipline not to open unknown attachments or click on suspicious links no matter who or what they seem to have come from.

The Kaspersky 2014 Q1 Spam Report also notes that more than 70 percent of the spam messages weigh in at less than 2Kb in size, and more than 90 percent are 5Kb or less. I guess if you’re sending out millions of spam messages, you want them to go fast, and you don’t want to exceed the bandwidth allocation for your ISP. More importantly—since most spam is distributed from compromised PCs—you don’t want to raise red flags with the victim’s ISP.

Check out the full report from Kaspersky Lab, and think twice before opening attachments or clicking links even if they seem to come from inside mobile apps you consider “safe.”