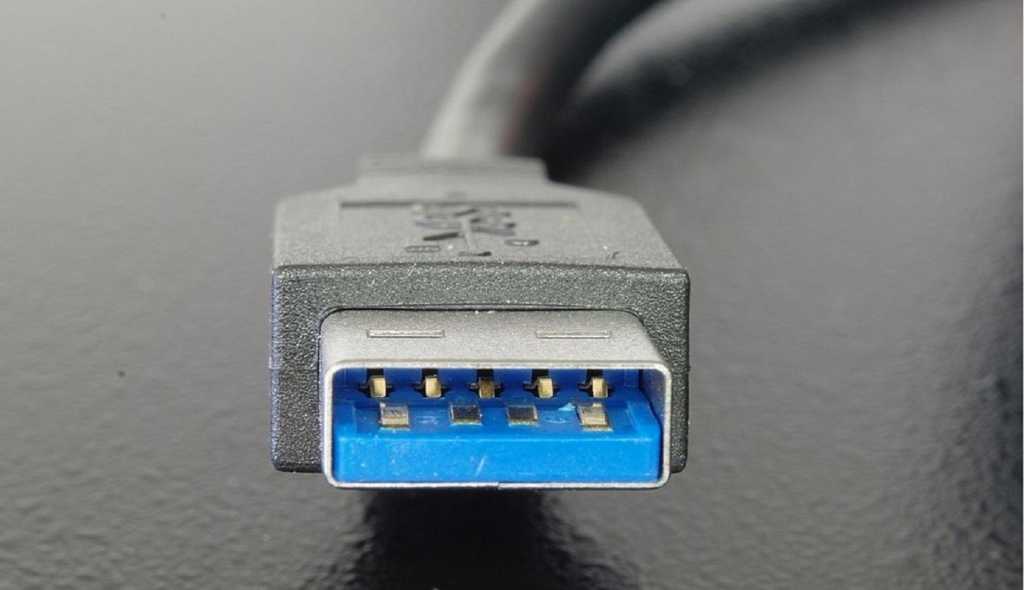 This story has been updated. When Don Stovicek set out to buy a fast USB 3.0 flash drive, he discovered that the advertised speeds fell well below even USB 2.0’s official capabilities.

The now-aging USB 2.0 standard can theoretically transfer data at a very high 480 megabits per second (mbps), or 60 megabytes per second (MBps). That’s impressive, but not as much as the newer USB 3.0, which can handle up to 5gbps (640MBps)—over ten times as fast as the 2.0 maximum.

Why is it that the current crop of USB 3.0 flash drives don’t deliver full USB 3.0 speed? Most of them max out—according to manufacturer specifications—at 100MBps (800mbps) or less. In a casual search, I only found one, the Mushkin Enhanced Ventura Plus, that advertised a read speed of 200MBps (1.6gbps). That’s still less than half USB 3.0’s maximum.

Write speeds often fall far below read speeds as well. The Mushkin USB stick only writes at 40MBps, well under the transfer rate of USB 2.0.

When technicians create a standard such as USB 2.0 or 3.0, they’re looking towards the future. If they wrote a standard that could only handle today’s technology, it would be obsolete before it had a chance to become popular.

What if, three years from now, someone figures out a way to make an affordable flash drive that can push data through its pipes at 3gbps? If that happens, our USB 3.0 ports will be ready for it. That wouldn’t be the case if USB specifications were based on what’s currently possible.

Keep in mind that USB 2.0 never reached its maximum speed either. It’s rare that a 2.0 flash drive can achieve a read speed over 40MBps.

In other words, even if it falls far short of its theoretical specs, USB 3.0 is still far faster than its predecessor. As these MacWorld benchmarks show, USB 3.0 reliably comes in at speeds nearly three times as fast as USB 2.0.

Editor’s note: There is a big difference between mbps and MBps, by a factor of eight. While the Mushkin USB stick is 5 times faster than a typical USB 2.0 stick at running at 40MBps, the Mushkin’s 200MBps is still less than half of the USB 3.0 spec. We all make mistakes sometimes, and this was our turn. A big thanks to our readers for catching this.