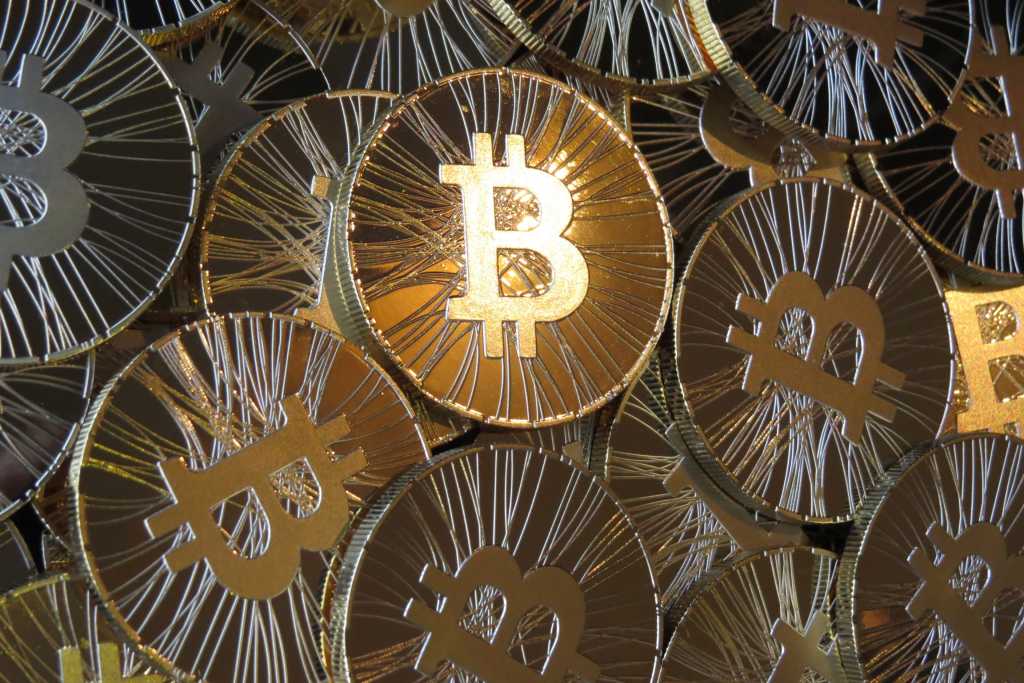 Fears that a Bitcoin mining pool controls more than half the total computational power used to create the digital currency have prompted a decline in its value.

Bitcoin was hovering around $600 on Monday, according to CoinDesk.com, which tracks prices on exchanges, down from $653 on Wednesday.

The decline follows reports that a group is now in a position to conduct a so-called “51 percent attack” on the cryptocurrency, a situation in which it could potentially interfere with transactions or even spend bitcoins twice.

GHash.IO is one of a number of pools devoted to mining, or generating, bitcoins through computationally intensive calculations—and, in the process, maintaining the shared log of all validated bitcoin transactions, called the block chain.

Unlike the other, competing, pools, however, GHash.io now controls over 50 percent of the total computing power used to mine bitcoins, allowing its controllers, if they were so minded, to reject transactions validated by other miners. The mere potential for such abuse has worried supporters of the once-decentralized currency, and even prompted Bitcoin developer Peter Todd to sell half his bitcoin holdings.

“I’ve known for awhile now that the incentives Bitcoin is based on are flawed for many reasons and seeing a 50 percent pool even with only a few of those reasons mattering is worrying to say the least,” Todd wrote.

Part of Bitcoin’s appeal to users is that it’s supposed to be a peer-to-peer store of value with no central authority. Promotional website Bitcoin.com, run by Bitcoin ledger Blockchain.info, describes it as the first decentralized digital currency.

“This is a big deal, and it would be a mistake to downplay it in the hope to buoy Bitcoin prices,” Cornell University researchers Ittay Eyal and Emin Gün Sirer wrote on the Hacking, Distributed blog.

“It will be difficult to attract new people to Bitcoin when it’s controlled or controllable by a single entity.”

CEX.IO, a Bitcoin exchange affiliated with the GHash mining pool, has tried to reassure Bitcoin enthusiasts.

“I want everyone to know—we are aware of the 51 percent on *@ghash_io,” Jeffrey Smith, CIO of CEX.IO, wrote on Twitter last week. “We would never harm the community.”

Andreas Antonopoulos, chief security officer at Blockchain.info, downplayed the GHash share, writing on Twitter, “I do not worry about a 51% attack on bitcoin. It is neither likely, nor effective and it completely contravenes the incentives of miners.”