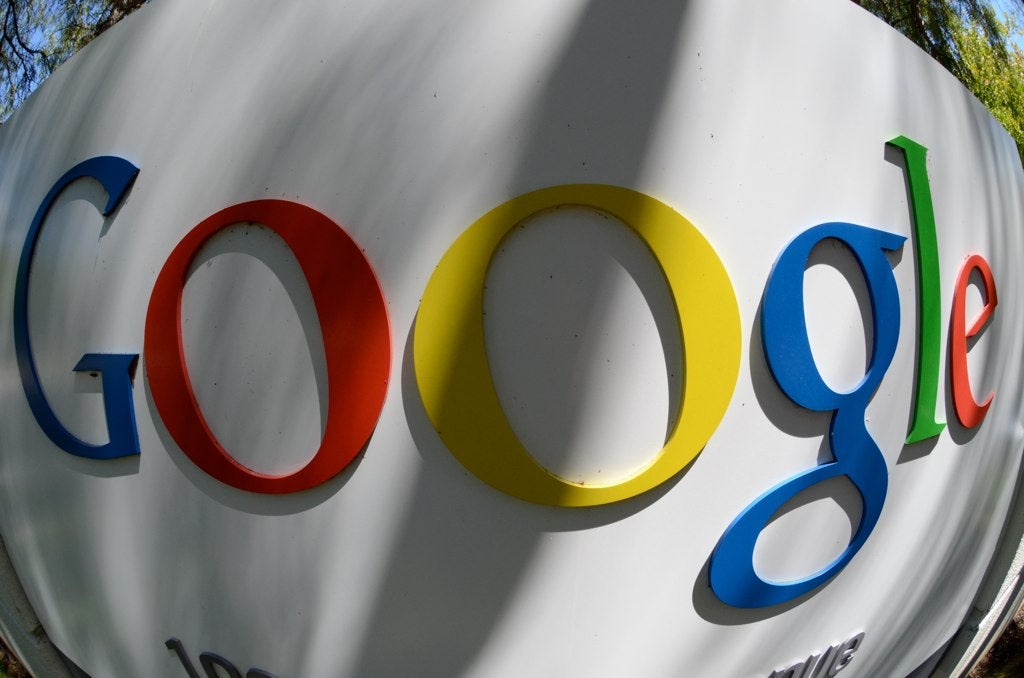 Google has informed several U.K. media which of their news articles it is hiding in search results shown to European Union users as a consequence of a recent EU court ruling that gives people the “right to be forgotten” by search engines under certain circumstances.

The Guardian, the BBC and the Daily Mail received a notice via Google Webmaster Tools telling them: “We regret to inform you that we are no longer able to show the following pages from your website in response to certain searches on European versions of Google,” followed by a list of links.

The removal of the search results is a direct result of a May ruling by the Court of Justice of the European Union. The court ruled that search engines like Google could be forced upon request to remove results for queries that include a person’s name, if the results shown are inadequate, no longer relevant, or excessive.

Search results can disappear from European Google domains as a result of this ruling. Google however will still show the results on its .com domain since it says that domain is not targeted at the EU in general.

Google started hiding search results last week. Users may see a warning at the bottom of the results page on Google’s European domains saying some results may have been removed under data protection law in Europe.

So far, six Guardian articles have been removed from search results. Three of them date from 2010 and are about a now-retired Scottish Premier League referee called Dougie McDonald, who was found to have lied about reasons for granting a penalty in a soccer match. The affair prompted his resignation, the newspaper reported.

Other deleted links include an article on French office workers making post-it art, an article about a solicitor facing a fraud trial and a link to an index of a week of articles by a Guardian media commentator.

Why these articles were removed remains unclear. “The Guardian isn’t given any reason for the deletions,” it said.

The BBC also reported that Google had erased from the search results a link to one of its articles, a column about how Stan O’Neal, the former CEO of investment bank Merril Lynch, was forced out after the bank suffered heavy losses on reckless investments.

However, while O’Neal is the only person named in the column, it remains findable when you search for his name, said economics editor Robert Peston who wrote the article. “The implication is that oblivion was requested not by anyone who appears in the blog itself […] but by someone named in the comments written by readers underneath the blog,” he said, adding that Google won’t tell him who made the request.

Google confirmed reports it had received over 70,000 removal requests so far. On the first day it received 12,000, but the rate has now slowed to around 1,000 per day.

The publishers cannot fight the removals with Google directly. Anyone who disagrees with one of Google’s decisions can contact their local Data Protection Authority (DPA), Google states in an online FAQ.

“This is a new and evolving process for us. We’ll continue to listen to feedback and will also work with data protection authorities and others as we comply with the ruling,” Google said.

The Daily Mail and The Guardian called the deletion of search results censorship.

The Guardian called on publishers to fight back, saying that critical articles that raise serious political, moral or ethical questions should not be allowed to disappear. “To do so is a huge, if indirect, challenge to press freedom,” it said.