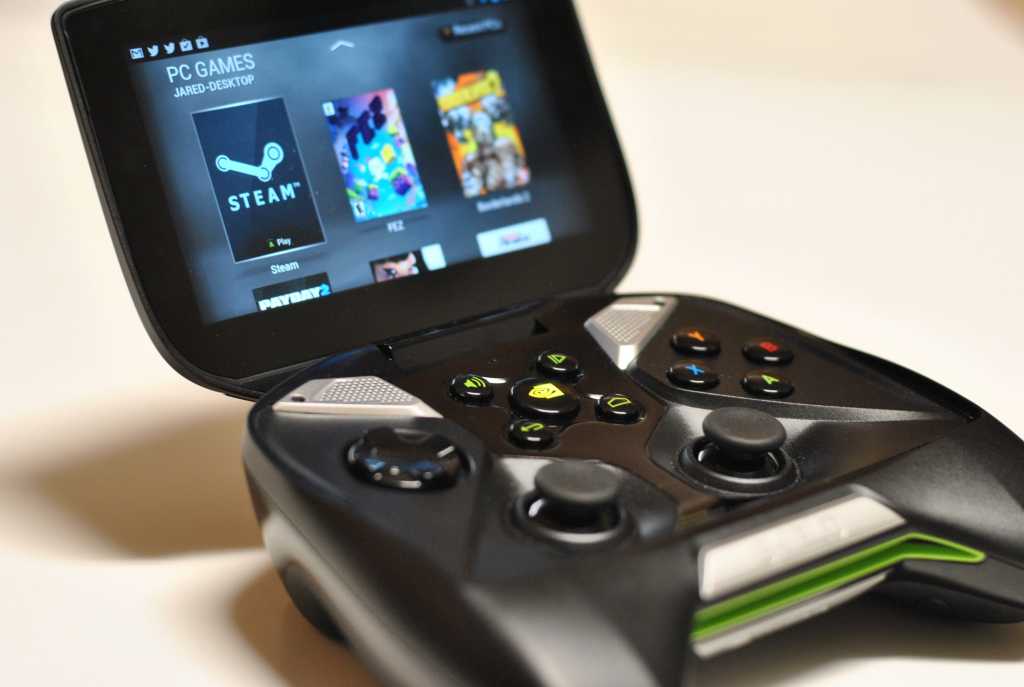 Nvidia is reportedly about to launch another Android device that can stream full-blown PC games from a networked computer, similar to the company’s Nvidia Shield gaming handheld.

The BBC’s unnamed sources describe the product as a “new gaming device” with Nvidia’s K1 processor, so it’s unclear whether this is a tablet or something else. But it will reportedly run the full range of Android apps as well as GameStream, a feature on the Shield that lets players stream high-end PC games over a local Wi-Fi network. It may also include HDMI output, letting the device double as a TV game console.

Most likely, the BBC’s story is referring to the “Shield Tablet” that appeared in FCC documents earlier this month. Those documents described a standalone tablet, rather than a gaming handheld with an integrated controller like the Shield. The BBC says that Nvidia will offer a “budget-priced separate controller” for the device; it’s easy to imagine a controller that snaps onto the frame, kind of like Wikipad’s Android tablet.

During CES in January, Nvidia told me that it planned to bring GameStream to tablets this year, so the Shield Tablet could be what the company had in mind. Nvidia would only say to the BBC that it has an “awesome new gaming product that is launching soon.”

Will anyone be interested in this kind of device? The original Shield, after all, hasn’t been a game-changer, and Nvidia has dropped the price by $100 since it first launched last summer.

But a lot’s changed over the last year. GameStream, which launched as a beta feature, has been tweaked and refined, and it now works amazingly well. While this feature does require a compatible Nvidia PC graphics card, the barrier to entry has lowered over time, with the cheapest compatible cards starting at around $100. Nvidia is also experimenting with remote GameStream for playing PC games outside the house. And a couple months ago, Nvidia ported Valve’s Portal and Half-Life 2 to the Shield, proving that the company’s chips can run last-gen PC games with no streaming setup at all.

If Nvidia can pack all those features into a device that doubles as an all-purpose tablet, it may finally have a winning mobile device for die-hard PC gamers.