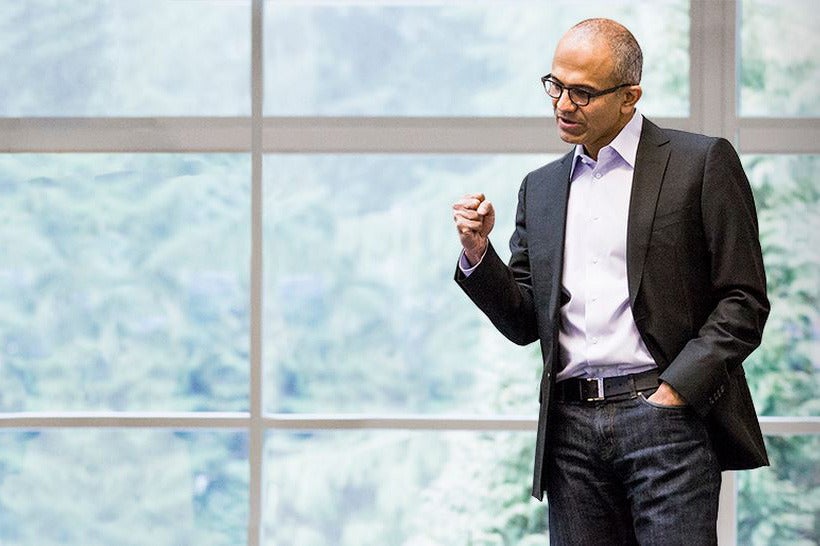 David Howard, corporate vice president and general counsel for Microsoft, tacitly accused Samsung of simply growing too big to ignore a mutually agreed-upon contract. Samsung had not issued a statement of its own by press time.

In a blog post, Howard struck a neutral tone, citing Microsoft and Samsung’s long history of partnering with one another. The statement referred to a 2011 agreement where Samsung and Microsoft agreed to cross-license each other’s patent portfolio, with Samsung agreeing to pay Microsoft royalties for devices that used the Android operating system. Samsung also said at the time that it would develop and market Windows Phones—a pledge which Samsung largely abandoned after becoming the world’s largest supplier of Android phones.

Microsoft has struck several licensing agreements with technology companies, supposedly helping them to launch Android products without fear of litigation from Microsoft.

In September 2013, however, after Microsoft announced it was acquiring the Nokia Devices and Services business, “Samsung began using the acquisition as an excuse to breach its contract,” Howard wrote. “Curiously, Samsung did not ask the court to decide whether the Nokia acquisition invalidated its contract with Microsoft, likely because it knew its position was meritless.”

Microsoft is asking a court to “settle our disagreement,” Howard wrote.

Specifically, Microsoft is arguing that Samsung halted its royalty payments for the second fiscal year of the agreement, and refused to pay interest once the payment had been made. Samsung also believes, according to Microsoft, that the Nokia Lumia phones made by Microsoft are not covered by the cross-licensing agreement, and thus violate Samsung’s patents.

It’s not clear how a court will settle the disagreement between the two, although Microsoft apparently seeks a cash payment of an undisclosed amount. A court date has not been set.

This story has been updated at 5:19 PM with information from the complaint.