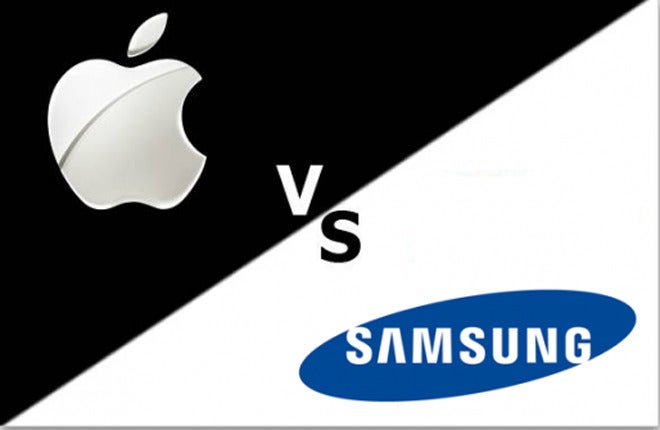 Apple and Samsung Electronics have agreed to end their patent litigation outside the U.S., in an indication of a softening of their dispute that has extended across many countries.

The two companies have patent litigation against each other in nine countries outside the U.S., including South Korea, Japan, Australia, the Netherlands, Germany, France, Italy, Spain and the U.K.

Patent lawsuits between the rivals will continue in the U.S., including two in the U.S. District Court for the Northern District of California, San Jose division. In both lawsuits, Samsung was ordered after jury trials to pay damages to Apple.

Competitors in the marketplace for smartphones and tablets, the companies have tried to block sales of each other’s products in various countries.

“Samsung and Apple have agreed to drop all litigation between the two companies outside the United States,” Samsung said in an emailed statement Wednesday.

“This agreement does not involve any licensing arrangements, and the companies are continuing to pursue the existing cases in U.S. courts,” Samsung said. Apple confirmed the deal.

Samsung asked the court in California in July to hold invalid claims of two Apple patents in the wake of a U.S. Supreme Court decision in Alice v. CLS Bank that tightened standards for patentability.

The two patents figured in a trial in May at which the jury ordered Samsung to pay Apple about $119 million for infringing the iPhone maker’s patents. Apple has filed for higher damages for the patents Samsung was found to have infringed and a judgment that Samsung infringed other patents in the case.

In a previous trial, two juries in the same court awarded Apple a total of $929 million in damages. Samsung has appealed that verdict.

Attempts by Samsung and Apple to resolve their disputes in the U.S. have not been successful so far. In May, the two companies told the court in California that they had failed to reach a settlement in their patent dispute, blaming each other for the failure of the talks initiated by the court.

Apple and Google agreed in May to drop all current patent infringement lawsuits between them, but did not agree to cross-license each other’s patents. Rockstar Consortium, backed by Apple and others, has, however, sued Google, Samsung, HTC and others in a court in Texas over infringement of Android-related and search patents.

Updated on August 6 to include Apple’s confirmation.