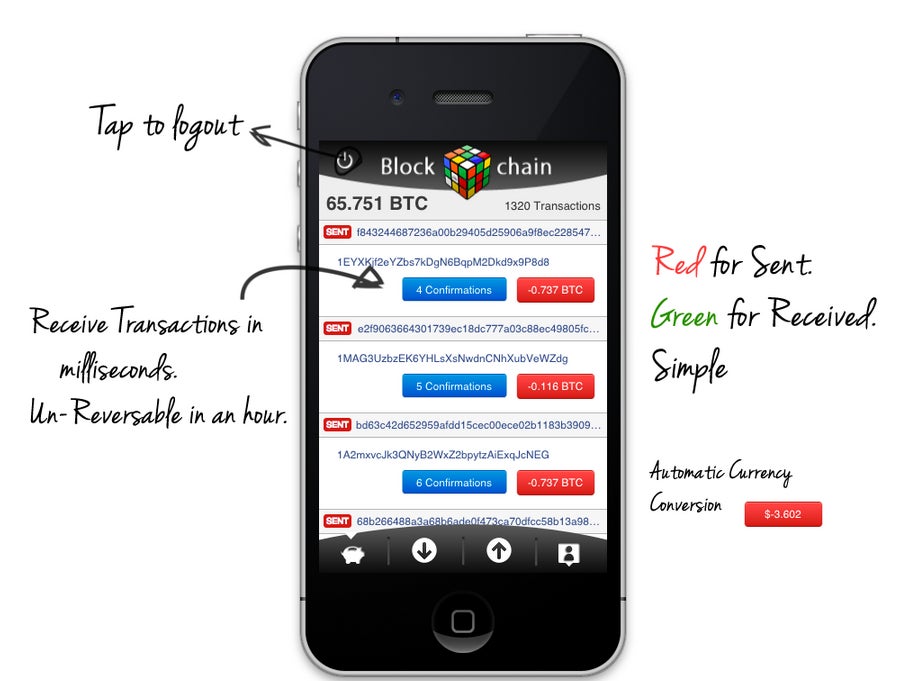 Apple on Wednesday removed Blockchain, the last remaining application in its mobile store for transmitting bitcoins, signaling the continuing uncertainty around the virtual currency.

U.K.-based Blockchain wrote Thursday on its website that Apple told it the application, which is a “wallet” that can be used to store and send bitcoins, was removed due to an “unresolved issue.” Blockchain said it received no prior warning of a problem.

Read: 7 things you need to know about Bitcoin

Apple, which could not be immediately reached for comment, has also removed other Bitcoin-related applications, including Coinbase and Gliph, Blockchain said.

“These actions by Apple once again demonstrate the anti-competitive and capricious nature of the App Store policies,” Blockchain wrote.

A growing number of retailers have adopted bitcoin as a payment option, but it faces scrutiny around the world as countries debate how it fits into existing legal and regulatory schemes.

A handful of other bitcoin-related mobile applications for iOS, such as market share tickers, are still available in the App Store, but none that can transfer bitcoins.

Blockchain’s desktop application for OS X could still be downloaded on Thursday afternoon from Apple’s Australian App Store, but it was not clear if that would also be removed soon.

Blockchain said its application was in Apple’s App Store for two years and was downloaded 120,000 times. The company launched an online petition to convince Apple to allow bitcoin wallets.

In contrast, Google does not restrict developers from creating bitcoin wallets for its Android mobile platform, which could drive bitcoin users away from Apple.