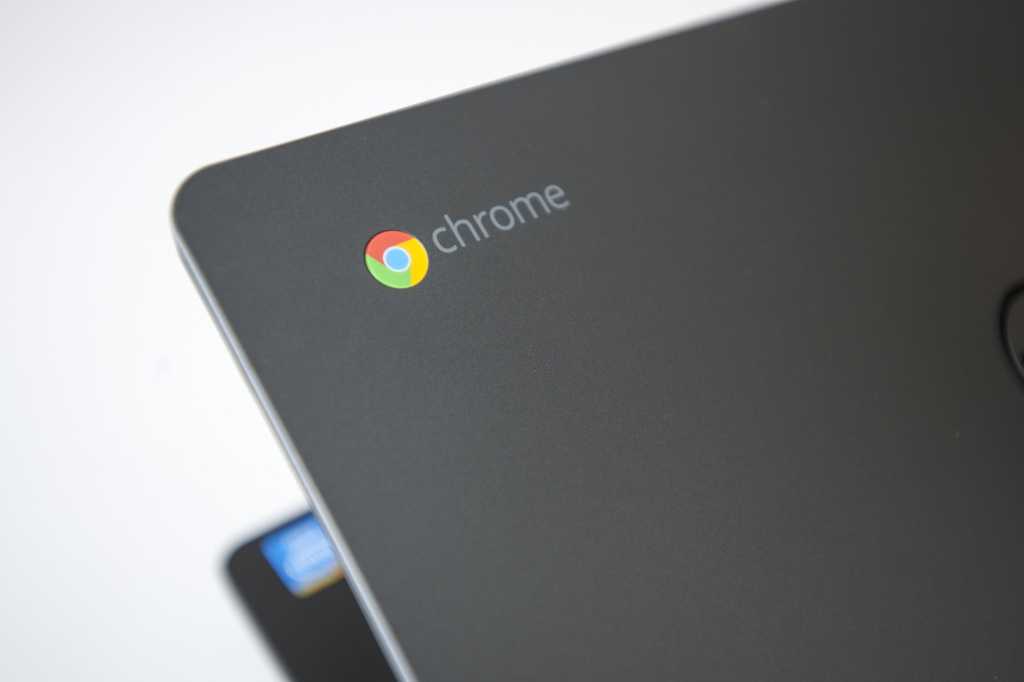 Google and its hardware partners have been cagey about Chromebook sales figures so far, but a new report by ABI Research sheds some light on how the browser-based laptops have fared.

ABI estimates that 2.1 million Chromebooks shipped in 2013, with an average selling price of just $338. Nearly 89 percent of those shipments were to North America. In the next six years, ABI expects Chromebook shipments to reach 11 million.

To put the 2.1 million shipments figure in context, consider that 195 million tablets were shipped worldwide last year according to Gartner, and that 315 million laptop and desktop PCs were shipped last year according to IDC. As we’ve seen from previous Chromebook usage data, the browser-based laptops haven’t made much of a dent in the overall market.

Chromebooks have enjoyed a few success stories, however. They’ve done well in commercial sales channels and in educational markets, and they’ve held on to the top spots on Amazon’s list of best-selling laptops. And while the PC market as a whole saw declining sales in 2013, Chromebooks sales are at least growing.

Although Chromebooks cannot run desktop applications such as iTunes, Photoshop or Microsoft Office, they are cheap, fast, easy to use and mostly safe from viruses. They’re not for everyone, but they address a need in the market. Even if sales aren’t stellar, they’re clearly good enough to produce a wide selection of devices from Acer, HP, Samsung, Dell, Lenovo and Toshiba, and that’s ultimately what matters most for users.