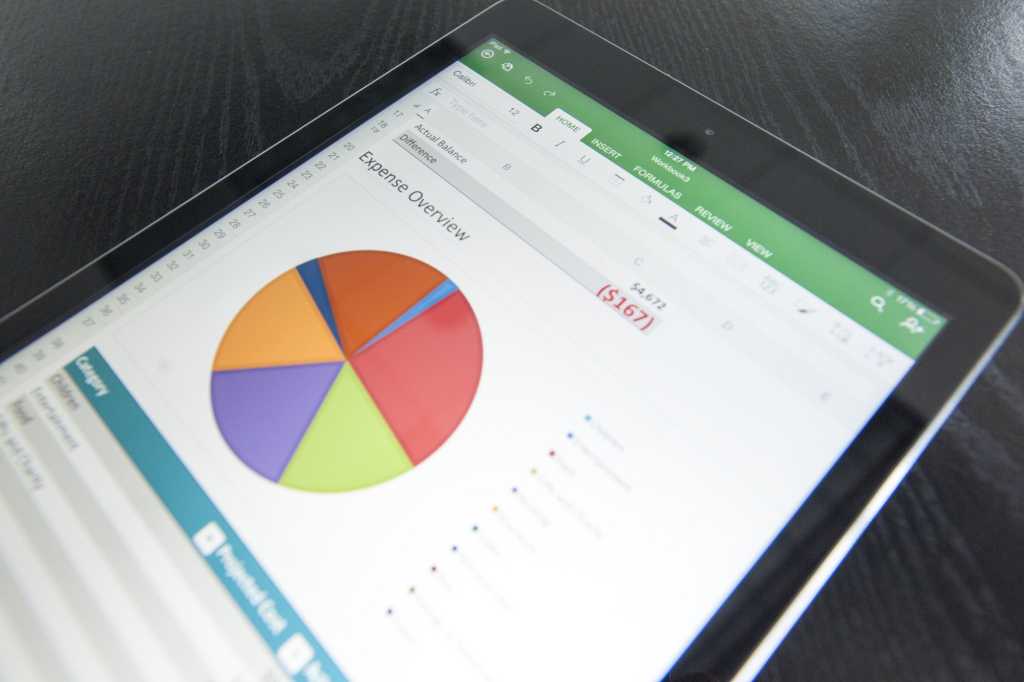 It looks like Apple’s free iWork suite for iOS just wasn’t enough for many iPad users. One week after landing in Apple’s App Store, Microsoft’s Office for iPad has already seen more than twelve million downloads, the company tweeted from its Office account on Thursday. The Office apps also topped Apple’s list of most popular iPad apps soon after their introduction on March 27 and still remain in the top three spots.

Microsoft’s three productivity apps—Excel, PowerPoint, and Word—are offered as separate downloads for the iPad unlike previous iterations of the Office suite for the iPhone and Android smartphones.

Microsoft offers its Office apps for free to all iPad users, but to do anything other than merely view your files you’ll need an Office 365 subscription. Office 365 subscriptions start at $100 per year for Office Home Premium, which gives you the right to use Office on up to 5 PCs, as well as 5 tablets (Windows or iPad), the iPhone, and Android phones.

Later this spring Microsoft will also release a cheaper Office 365 Personal subscription offering that will cost $70 per year. The new option gives you Office on one PC and one tablet.

It’s too early to tell if Office’s popularity is due to curiosity or if an actual Office 365-paying audience is downloading the apps, though Word for iPad has already cracked Apple’s “Top Grossing” chart. Office for iPad also likely holds great appeal for businesses that are more inclined to sign Office 365 licensing agreements directly with Microsoft, which would be hidden from the App Store; the Office 365 Home subscription found in-app is for personal use only.

Right now, you’ll find complaints about price in the iTunes review section for all three apps, but so far they don’t outweigh other comments.

In fact, if anything the chief complaints seem to be that Microsoft didn’t go far enough in creating a functioning Office suite for iPad, with users citing problems such as no Dropbox integration and lack of printing support.

Macworld recently took an in-depth look at all three of the new apps for iPad, giving high marks to all of them. PowerPoint was the lowest ranked app scoring 3.5 out of 5 for its limited feature set. Both Excel and Word were rated 4 out of 5.