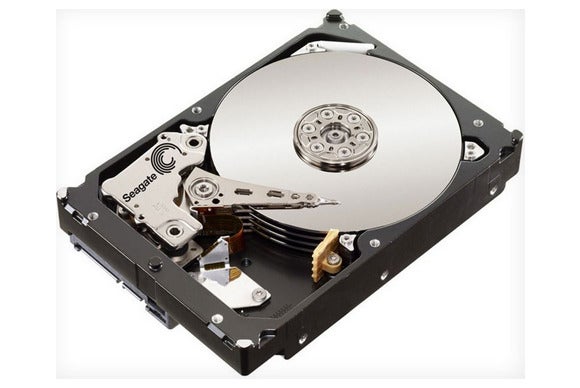 Traditionally, data recovery in the event of a hard-drive failure has been prohibitively expensive—potentially thousands of dollars per drive, due to the labor-intensive nature of the process. With more and more of our lives going digital, it can be hard to make the call between, say, losing thousands of vacation photos or paying thousands of dollars for just a chance at recovery.

Seagate’s new plans are essentially hard-drive insurance, with data recovery included. Plans start at $30 for two years of Seagate Rescue, though the company also offers three- and four-year deals for $40 and $50, respectively.

Seagate Rescue and Replace runs ten dollars more per price tier ($40 for two years, $50 for three, $60 for four) but, if your drive fails, you’ll also receive a replacement drive direct from the company.

“Seagate is very much aware of the level of trust our customers are putting in us by placing their data on our drives,” said Scott Horn, vice president of marketing at Seagate. “We provide peace of mind for those unforeseen events that might damage a drive or its contents.”

For now the service is only available through Seagate.com, though it will come to retail partners at a later date.

Though nobody likes to think about even the possibility of drive failure, Seagate is actually making a big bet on the safety of their drives with this program. Data recovery is so expensive, it stands to reason Seagate wouldn’t offer this program if it expected a flood of problems with its drives.

Even so, make sure you back up your computer regularly. Data recovery is touchy, and you never know whether the technician will recover your entire drive no problem or if only a small section survived. If you’ve never backed up your data before and need some tips, feel free to check out our guides: