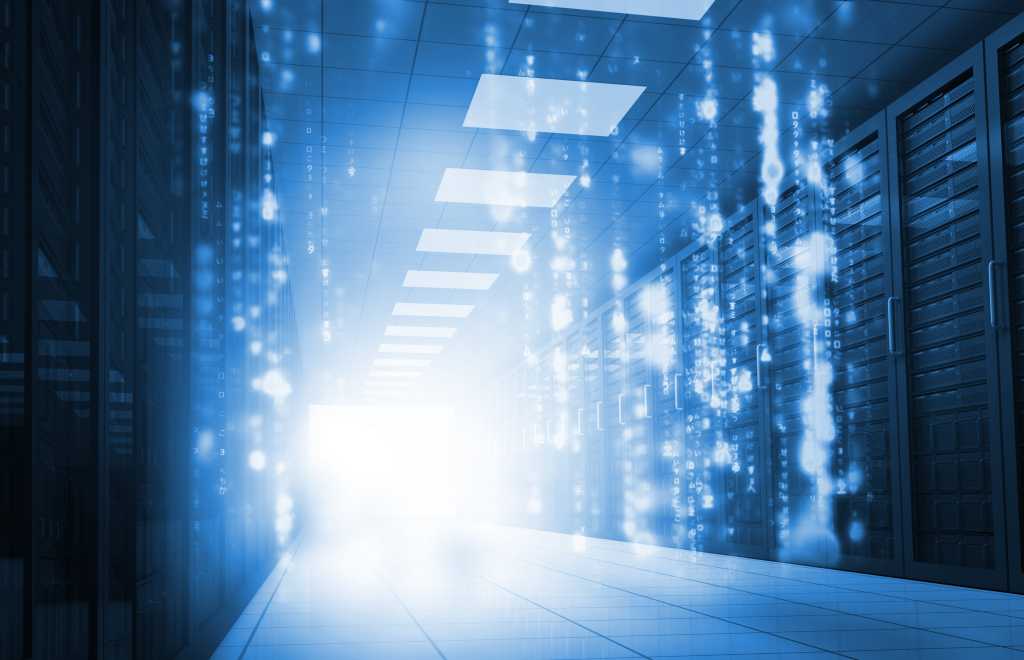 Joining Fedora and Ubuntu, the new version of the community-driven OpenSUSE can now be run on AArch64 processors, further preparing the market for servers running on the new 64-bit ARM architecture.

The newly released OpenSUSE 13.1, also comes with the latest version of OpenStack, called Havana, and can work with computers secured by UEFI (Unified Extensible Firmware Interface).

The OpenSUSE Project, which manages the mostly volunteer-led development of OpenSUSE, has warned that the AArch64 version of the new distribution is still experimental, though it can be used to test ARM-based servers and operations. With this release, OpenSUSE joins Red Hat’s community-driven Linux distribution, Fedora, and Canonical’s Ubuntu, in offering an experimental Linux distribution that can run on 64-bit ARM processors.

At the Usenix LISA (Large Installation System Administration) conference earlier this month, a Red Hat engineer cautiously talked enthusiastically about the future use of 64-bit ARM processors in the data center. The architecture’s low power requirements could be ideal for web services, he noted.

Microsoft has offered no word on whether it plans to port Windows Server to 64-Bit ARM, though its Windows RT OS for consumer tablets runs on 32-bit ARM processors.

The more widely used x86-based version of OpenSUSE features more than 6,000 packages of software and tools. OpenSUSE 13.1 comes with the latest editions of the most widely used open-source software, including OpenStack, MySQL, MariaDB, Ruby in Rails, GCC (Gnu Compiler Collection), the Gnome and KDE shells, and the Apache Web server software.

The last version of OpenSUSE, version 12.3, was released in March, and version 13.2 is expected to be available in July 2014.

OpenSUSE 13.1 will be supported with bug and security fixes for three years.