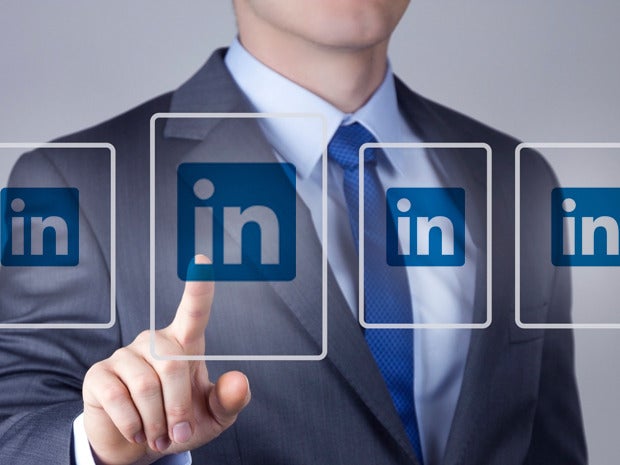 Internet services and other organizations hoping to plant a newsfeed on their websites, or aggregate their log files, could get a hand from a new pub/sub (publish-subscribe) messaging application called Kafka, first developed by professional social networking service LinkedIn.

Kafka version 0.8 is the first major release of the middleware since it became an Apache Software Foundation Top Level Project earlier this year, after LinkedIn open-sourced the code. The new release is the first version to be able to work with multiple data directories. It can replicate data within the same cluster, and includes new internal metrics.

While RabbitMQ and other messaging platforms built on AMQP (Advanced Message Queuing Protocol) have been widely used for years, LinkedIn developed Kafka in-house in order to route a larger number of messages than those applications typically handle.

Like other pub/sub mechanisms, Kafka can collect messages from multiple contributors and distribute those messages to subscribers of the message feed. Kafka has a distributed architecture, meaning that multiple brokers can be installed across servers to increase the throughput between publishers and subscribers. Observers have noted that Kafka does not offer as many routing capabilities as RabbitMQ, though it offers superior throughput.

LinkedIn itself uses the software to deliver user newsfeeds, as well as for other duties such as tracking metrics. Internet service Shopify also uses Kafka, and has even released a client to intercept Kafka messages.

”At the end of the day what we were looking for was a blazing-fast, scalable and reliable publish-subscribe messaging system, and LinkedIn’s Kafka project fit the bill perfectly,” wrote Evan Huus, who worked as a developer for Shopify.

In addition to providing a foundation for a newsfeed, Kafka could also help with log aggregation, stream processing, and Website activity tracking, according to Apache.