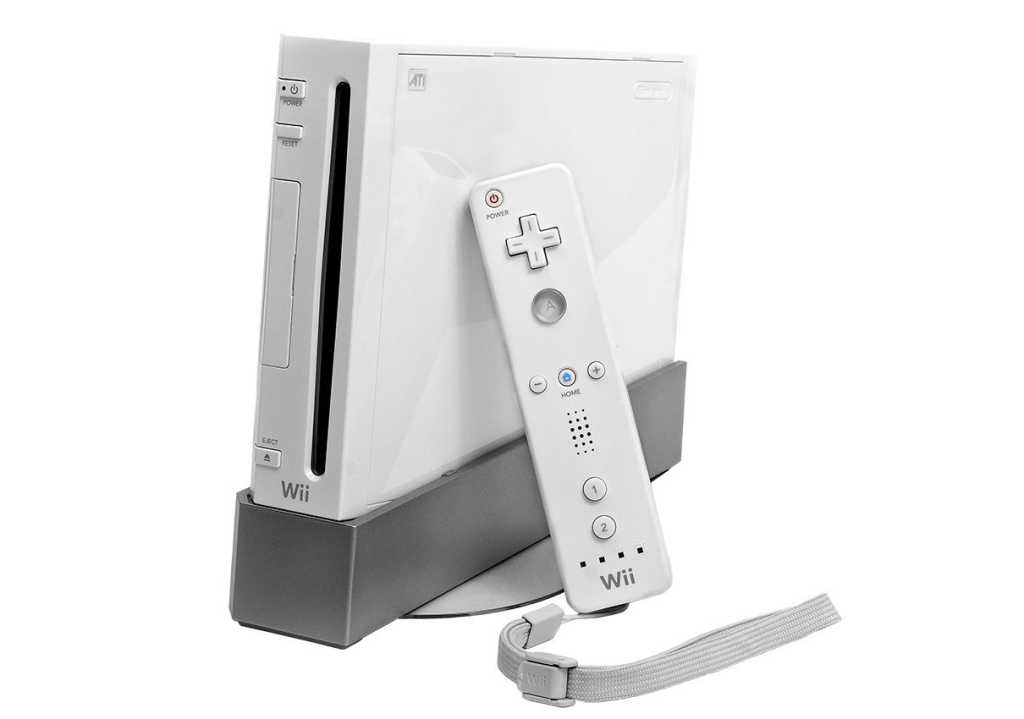 This past holiday season, Big N’s little white console dominated the competition once again. Largely due to its family-friendly appeal and relatively low price, Nintendo Wii sales haven’t lost momentum since its 2006 release. However, for hardcore gamers, the Wii has always left a bit to be desired. Last generation graphics, few adult games, weak online community, and lack of DVD movie playback are just a few of the things that have led me and many other twenty-somethings to oft-favor a certain other console. However, with my recent discovery of the Homebrew Channel, I can mark one up for the Wii. I know it’s old news for some, but for those of you who always wished that glowing blue drive could play your games as well as your movies, it’s now easier than ever. Here’s how to it, no warranty voiding mod-chip required.

•A FAT/FAT32 formatted SD card (no bigger than 2GB, as the Wii can’t read SDHC cards).

•An SD card reader/writer (or a USB device that can act as one, such as a digital camera or digital photo frame).

•”Zelda: Twilight Princess” for Wii (random, I know, but you should really own this anyway).

•The “Twilight Hack” (a modified Zelda save game that runs the Homebrew Channel Installer).

•”DVDX,” a Homebrew app needed for the Wii to read DVDs from the drive.

•”MPlayer,” a Wii port of a media player that plays commercial DVDs.

1. Insert your SD card into your reader and copy the “private” directory of the Twilight Hack onto it. Also copy the Homebrew Channel “boot.dol” file.

2. Insert the SD card into your Wii and delete your Zelda save file in the Wii File Manager (start a new game if you don’t already have one). If you care about your saved game, you can first copy it to your SD card and copy it back after you’ve installed HBC.

4. Switch to SD view in your Wii File Manager and copy over your correct version of the hack.

5. Insert your Zelda game disc and start the game. You should see the Twilight Hack save game. Select it to start the game. Once you can control Link, walk backwards (weird, I know) until the Homebrew Channel installer starts. After a minute or two, the HBC will be installed and can be accessed just like any other Channel on your Wii.

Once you have the Homebrew Channel up and running, you can now install a slew of great third party apps such as emulators, homebrew games, media players… even Linux! For now, here’s how to get DVD playback on your Wii with MPlayer.

1. Pop your SD back into your card reader. You can erase the “boot.dol” file and the “private” directory if you’d like (we no longer need the Twilight Hack or Homebrew Channel installer as it updates automatically and can be removed just like any other Wii Channel).

2. Create a directory on your SD card and name it “apps” (no quotes). Copy the “dvdx” and “mplayer” directories into the “apps” folder.

3. Eject your SD card and insert it back into your Wii. Turn your console on and start the Homebrew Channel.

4. Now you should see the two apps you just copied onto your SD card. Run the DVDX installer app. When that starts up, select “Normal Installation” and wait for it to finish.

5. Go back to the Homebrew Channel, insert a DVD movie of your choosing into your Wii and start the MPlayer app. To play the movie, select “DVD-Video” from the MPlayer menu, and then “Play DVD” (or “Play Title #1”). After a few moments your movie will load and you’ll be enjoying a feature that should have worked out of the box to begin with!

NOTE: I should mention that while this method does work, the MPlayer software is currently pretty buggy. DVD menus are pretty hit or miss and not every movie I tried even plays. Hopefully they update the MPlayer software at some point, but I suspect it was more a proof of concept. There’s always a certain amount of risk with installing unofficial, third party software, but hey, that’s part of the fun.

In any case, the Homebrew Channel is a really cool piece of work and will definitely breathe new life into your neglected little Wii.