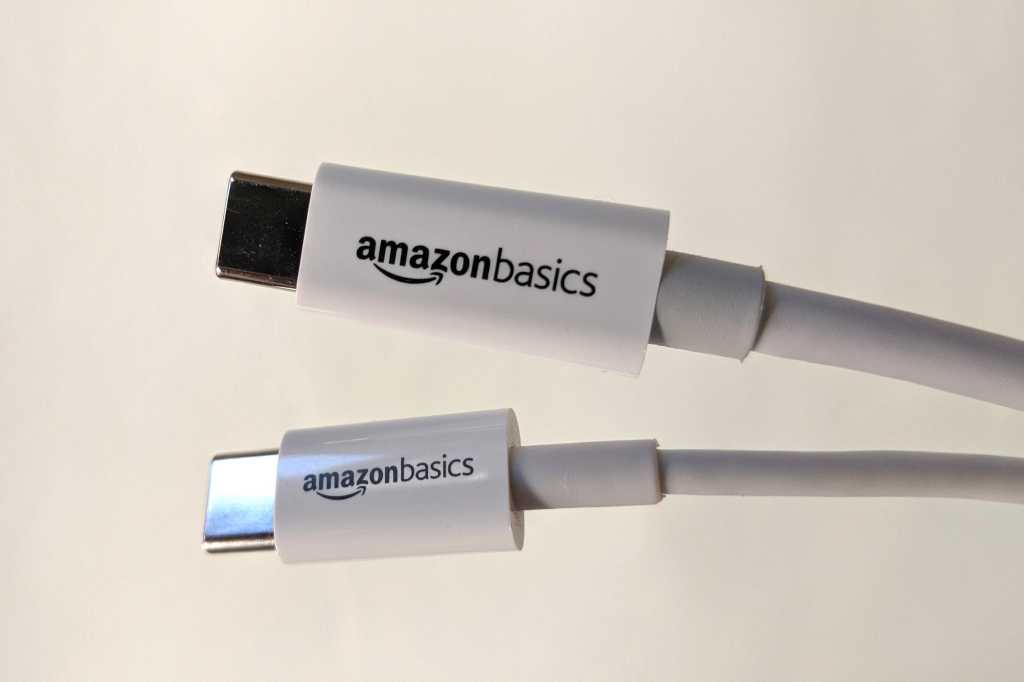 USB Type-C has been derisively called a dumpster fire, a hot mess, and even “one cable to confuse them all,” but it’s time to stop your belly aching.

I say this as someone who has described USB-C as building a house where every outlet is the same and can dispense water, natural gas, electricity, and milk. It’s just that you don’t know which outlet does what, nor what each cable/hose does either—how can that end badly? But after years of my own whining I’ve now come to decide that it’s time to take a step back and actually appreciate just what an incredible achievement USB-C is.

After all, if I told you in late 2014 that a bunch of frenemy, for-profit companies who like to poke each other in the eyes to get a chuckle would get together and hammer out a universal connector which would then be tossed over a 50-foot wall to hoards of manufacturers stamping out everything from $5,000 laptops to $5 cables, and have it all actually work, you’d probably tell me I’m crazy. I’m sure my bookie would have given it 100 to 1 odds of fizzling out.

Yet here in 2021, I can charge my laptop with a tiny $30 aftermarket charger, then turn around and use the same $13 USB-C cable I was charging it with to copy data from a high-speed SSD to my PC, and even use it to run my portable USB-C monitor too. (Our guide to the best USB-C cables can help you pick the perfect one for your needs.)

A solid USB-C cable for charging and data transfer

Today, I can charge everything from a phone at 15 watts to a laptop at 100 watts, all with a single cord. Very soon, with the extended power range chargers and cables, a USB-C cable and charger will be able to reach up to 240 watts, which means most gaming laptops can finally shed those proprietary DC In / barrel chargers too.

Will that go without snags? No, I’m sure plenty of ill-designed chargers, cables, and hardware will cause the same hand-wringing and explosive headlines as it has before, like when people originally made USB-C to USB-A cables that could potentially break your laptop’s ports.

In fact, I’m sure as more USB4 hardware (there indeed is no space in the name so you can complain about that, too) continues to trickle out and people learn there’s such things as USB4 Gen 3×2 mode (40Gbps using two lanes of 20Gbps) and optional alternate Thunderbolt modes, people will continue to bang fists on tables in confusion and anger. No doubt, I’ll do the same as well as the esoteric intricacies of USB4 and USB-C continue to be learned over the coming months.

But I’ll complain while also acknowledging that USB-C has truly lived up to its name as the universal connector that has really revolutionized our world.