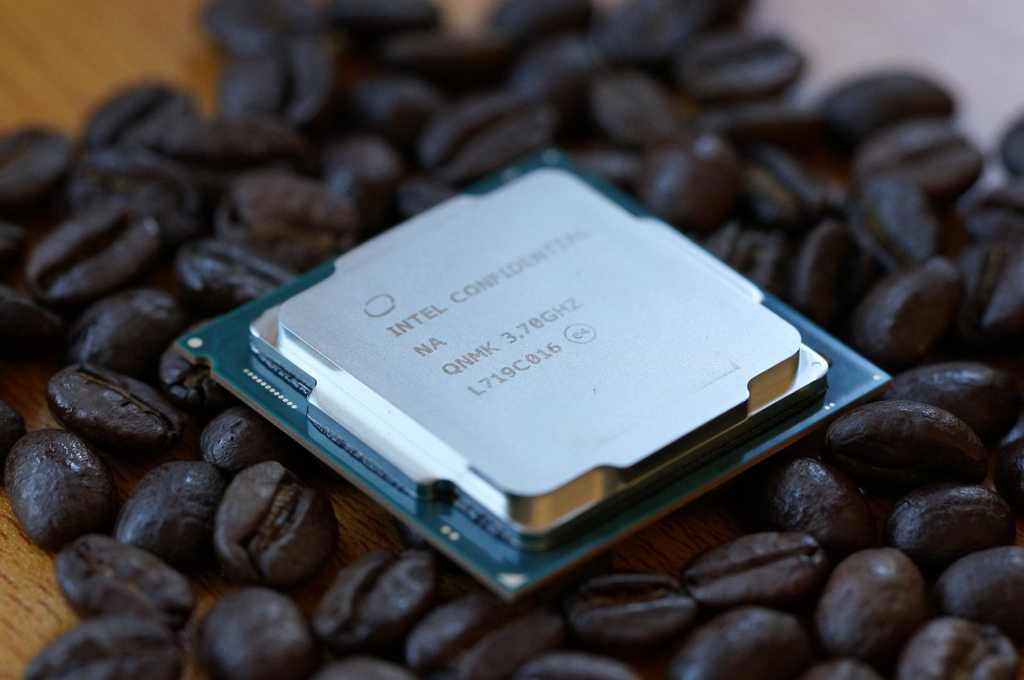 On the whole, the cost of computers has dropped a lot. (When adjusted for inflation, the mid-1990s equivalent of today’s basic $650 computers came in around $4,000.) But PCs still aren’t cheap—so it’s understandable that to meet a tight budget, some builders look to cut corners where they can.

One way to do that is by purchasing an older CPU, one that predates even the last generation of parts. Such processors can be hard to find new but still sometimes turn up here and there. This strategy is also commonplace among those shopping the used market for PC components. Buy lightly used older chips, and you can save a decent chunk of cash.

But how far back should you go? The best answer to that often-asked question varies from person to person, and so to make the right choice, you should weigh the importance of the following four factors. Don’t have a lot of time? Not to worry. We have a couple of specific recommendations below, too.

Go too far back with your search for a cheap CPU, and you may have trouble finding one up to snuff on the security front. You should always ask yourself if there are any outstanding security vulnerabilities—and how readily you can address them. For example, Spectre and Meltdown patches came primarily through motherboard updates, which means you’d have to be sure you could get a motherboard that would provide the latest security protections for the CPU you’re eyeing.

Beyond the security vulnerabilities, you should also ask yourself how the security updates will affect your chip’s performance. To use the same example, Spectre and Meltdown patches are known to reduce CPU performance on older Intel CPUs. The amount varies, but in our test on a Kaby Lake R system, we saw a drop of 14 percent in Cinebench’s R15 benchmark.

As you’d expect, the older the motherboard, the harder it’ll be to find one—especially new. Doing research to see how easily you can get a motherboard for the generation of processor you’re considering should play into your chip choice, too.

This question weighs much more heavily when you’re interested in an older Intel processor, as Team Blue likes to change up the socket and chipsets with their latest and greatest. Unless you’re shopping used, it can be difficult and expensive to get your hands on a motherboard that support CPUs predating 8th-generation Core (Coffee Lake) parts. Your main options for new boards are third-party resellers, who generally charge a heavy premium for outdated gear. Buying through a reseller can also make warranty support difficult to obtain should something happen.

AMD Ryzen CPUs, on the other hand, are far easier to obtain a new motherboard for. Choose an X470 or B450 motherboard that has a BIOS update to make it compatible with Ryzen 5000 processors, and you can start with a 1st- or 2nd-gen Zen chip and then later upgrade to a 5000-series part when the prices on those fall dramatically. You may not see the same fire-sale prices on those as on earlier generations, but you can often find good prices down the road. That’s particularly true if you’re shopping used.

The performance of a chip is more than its clock speed—generational improvements that result in higher instructions per clock (IPC) can lead to better performance at lower clock speeds. Looking over benchmark results is important, because doing so makes clear how much of a jump happens from one gen to the next.

But IPC isn’t the whole story either. Depending on your usual tasks, you could be better off with an older chip that has more cores (or at the very least, more threads) than a slightly newer one with a lower count. Having those additional cores and threads may help you zip through encodes and renders faster, for example. Again, look at benchmarks to make this call, and pay close attention to the results for the types of software you’re going to use most often.

To get a little more specific, how far back you’ll want to go depends a bit on the brand. For AMD, 1st-generation Ryzen starts the company’s comeback story, and then picks up increasing momentum with each subsequent gen. Intel processors provide more measured but steady increases in performance with each generation. But arguably, performance shouldn’t dominate your decision, as the practical concerns about security and motherboard availability outlined above are important.

No matter the price you build at, future-proofing often comes up as a consideration. The biggest point to think over in that regard is CPU upgradability. Shopping for an older processor generally means you have a modest budget, and similarly restrained updates to the PC will follow. The latter can mean only a CPU swap, rather than a replacement of both the processor and its motherboard.

Because compatible motherboards for Intel processors change more frequently, you’ll be much more limited which generations to target and how big a step up you can later take. You have to decide which generations you’re comfortable committing to with your motherboard purchase (you generally only get two). In contrast, you don’t have the same restriction for AMD motherboards. If you get the right B450 or X470 motherboard, it’ll work with Ryzen 1000, 2000, 3000, and 5000 processors. That gives plenty of room for delaying an upgrade until you can afford a bigger step up down the road. (For example, going from a first-gen Zen chip to a Zen 3 replacement.)

You can also take PCIe 4.0 support into account, but you won’t be able to go back very far at all—just one generation for AMD, and zero generations for Intel. You have to stick with Ryzen 3000 or newer for Team Red, and the current Rocket Lake processors for Team Blue.

Don’t want to think about this much? No problem. For the best mix of security protection, motherboard availability, and performance, start with these two generations and work your way forward in time as dictated by CPU availability and your budget. (Bonus: They’re compatible with Windows 11, too.)