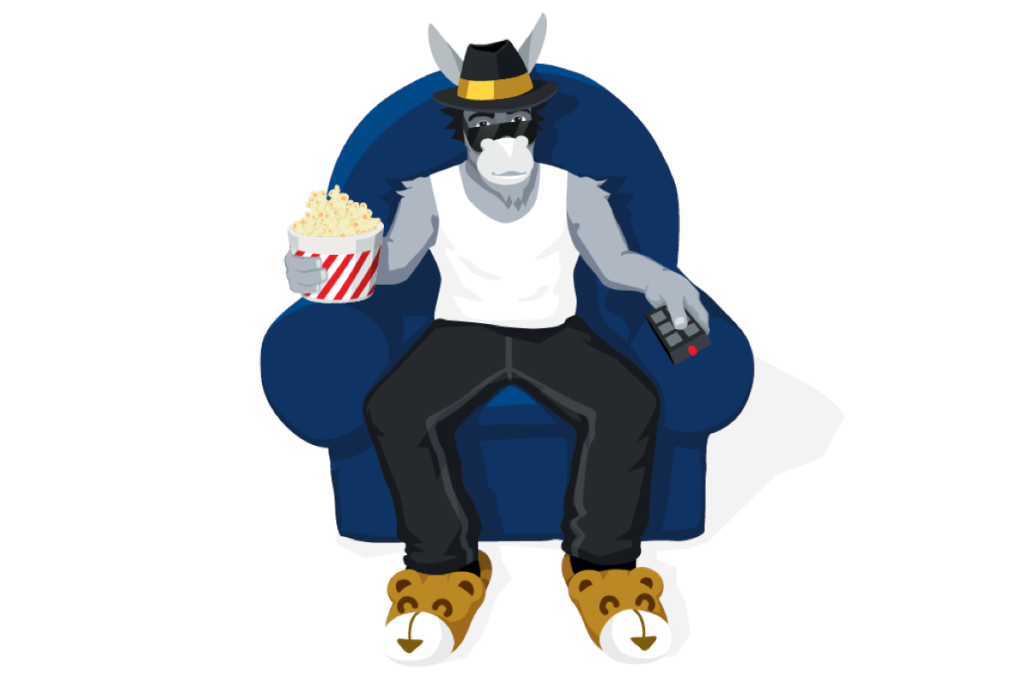 Avast
At a glance

HMA offers solid VPN speeds, a wide range of country choices, and a crazy amount of servers. Its privacy policy has also improved, but it still logs more data than privacy-conscious types would be comfortable with. Overall, our recommendation hasn’t changed. HMA is good for basic uses, but if you’re trying to be as anonymous as possible online this VPN is not ideal.

If there’s one thing you can say about HMA (Hide My Ass), it doesn’t sit still very often. Since last we looked, the well-known Avast-owned VPN service released a new version of its app, and it’s time to kick it around a bit and see what’s new. The new look is quite different from that smartphone-style app that we looked at in 2019, and overall it’s a pretty good new design.

When you first open HMA it has two primary columns. On the left is something a little more smartphone-like with a large on/off slider, a big tile at the bottom with your selected VPN location, and in between those two elements, your home IP—when you connect, it also adds your VPN server’s IP address. This default view has an animated version of the HMA donkey mascot, Jack. When you activate the VPN, Jack puts on a variety of disguises to indicate you’re on the VPN. Sometimes those disguises are amusing, while other time he looks like a total jack… well, you know.

On the rightmost panel are a number of smaller boxes that can either display information or provide quick links to take actions such as opening preferences, activating auto-connect, or watching your current bandwidth usage. This area doesn’t appear to be customizable, though you can dismiss boxes that aren’t useful.

To get into the settings, click the cog icon in the upper-left corner. This opens a second window with a number of pretty standard options. What’s nice is that a number of features aren’t activated by default, giving users the option to turn them on, such as the internet kill switch, an app-specific kill switch, and auto-connect.

Under Settings > Connection HMA has a very easy-to-use way to manage your PC’s saved Wi-Fi networks. By default HMA won’t try to connect, or even ask to connect, when you’re on a private network such as your home network. Changing a Wi-Fi network from private to public or vice versa is as simple as tapping a slider next to each network’s name.

There isn’t anything in the way of power-user features. No multi-hop, no VPN protocol options, or anything like that. If you need these kinds of features then HMA is not the best option.

One notable issue with HMA is its country selection options. HMA offers more than 200 country options with multiple locations in the larger countries. If all you care about is getting a connection for that country then just select the country you want, and HMA will take care of the rest.

However for some countries, including the United States, there are virtual location servers. So instead of a U.S. server actually being in the United States it pretends to be there, but the physical machine is actually in, say, Brazil or Singapore. If you don’t like using virtual location servers that aren’t really where they’re supposed to be, then try choosing a specific location manually from within the app.

You can also see which servers are meant for P2P and which are for streaming by clicking the P2P and Streaming menu items within the country locations window.

Overall, HMA is fairly simple to use, though virtualized country locations may complicate it for some.

HMA has always been a top performer and that continues this time around. It has dropped a bit, but is still inside our top 10 VPNs for speed (at this writing). HMA retained 36.21 percent of the base download speed across five locations and multiple testing days. That should be more than enough for most uses.

HMA requires an email and password to sign up for an account, which is standard for VPN services. As for payments, HMA accepts credit and debit cards, as well as PayPal and PayNearMe. There are no cryptocurrency options as of yet, and HMA does not accept cash via PayNearMe.

As for the privacy policy, HMA says it’s now a no-logs VPN, and an audit by Versprite verified that. The company says it doesn’t log originating IPs, DNS queries, browsing history, or the content of data that runs through its network.

On the server side, HMA does log the day you last connected to its servers but not the time of day, and it logs bandwidth usage in order to “plan for new network capacity and server improvements.” All of this data is kept for 35 days.

From the VPN clients, HMA logs connection events such as a connection, disconnection, failed connection, and so on. This information is not tied to user data. HMA also logs “application events,” which basically means how you use the app such as using a new feature, uninstalling, and so on. It also logs crash reports that are sent and generated by users. All of this data is stored for two years and then deleted on a rolling basis.

That’s an okay privacy policy but there are more minimal policies out there that collect even less data, and many VPNs aren’t collecting data about how people use the app. That said, for most people this feature should be fine. But if you’re extra concerned about privacy, then I’d say HMA is not for you.

HMA has a lot of things people want: tons of servers, heaps of country connection options, fast service, and a relatively easy-to-use app. It’s also available at a good price. It doesn’t have a lot to offer those who want extra features or customization, or those looking to maximizing privacy. But if all you need is something to get Netflix overseas or a simple app for connecting while on public Wi-Fi, HMA can get the job done.

*HMA uses virtual servers meaning some of its country locations are not physically located where they appear to be.