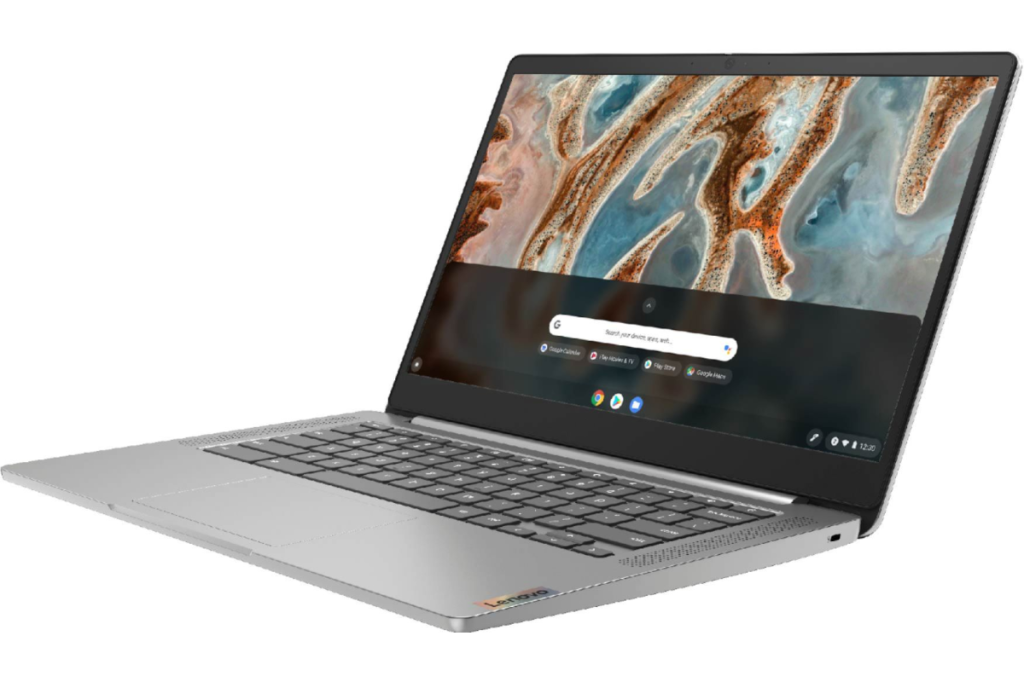 If you need a Chromebook for basic tasks, don’t miss this killer Best Buy deal. The big box retailer is selling the 14-inch Lenovo Chromebook 3 for $169. That’s $120 off the MSRP of $289.

There are a lot of solid specs to recommend this laptop, including 4GB of RAM, 64GB of onboard storage, and a 14-inch 1080p display. That onboard storage, though, uses eMMC technology, making it slower than a proper SSD—though not uncommon in Chromebooks. The processor, meanwhile, is the MediaTek MT8183, which is a Chromebook-specific eight-core ARM processor (four Cortex-A73 and four Cortex-A53) that boosts up to 2GHz.

If you’re looking for a high-productivity Chromebook this is not it. This laptop is not built for running a ton of Linux desktop apps. But for basic web browsing, email, Google Docs editing, and Android apps, it’ll be just fine, as long as you don’t try loading up 50 tabs at once.

It also offers all the features we really enjoy with a Chromebook: fast startup times, an efficient and easy onboarding process, and a good level of built-in security.

If you don’t want to spend more than $200 on a Chromebook, this one is well worth a look.