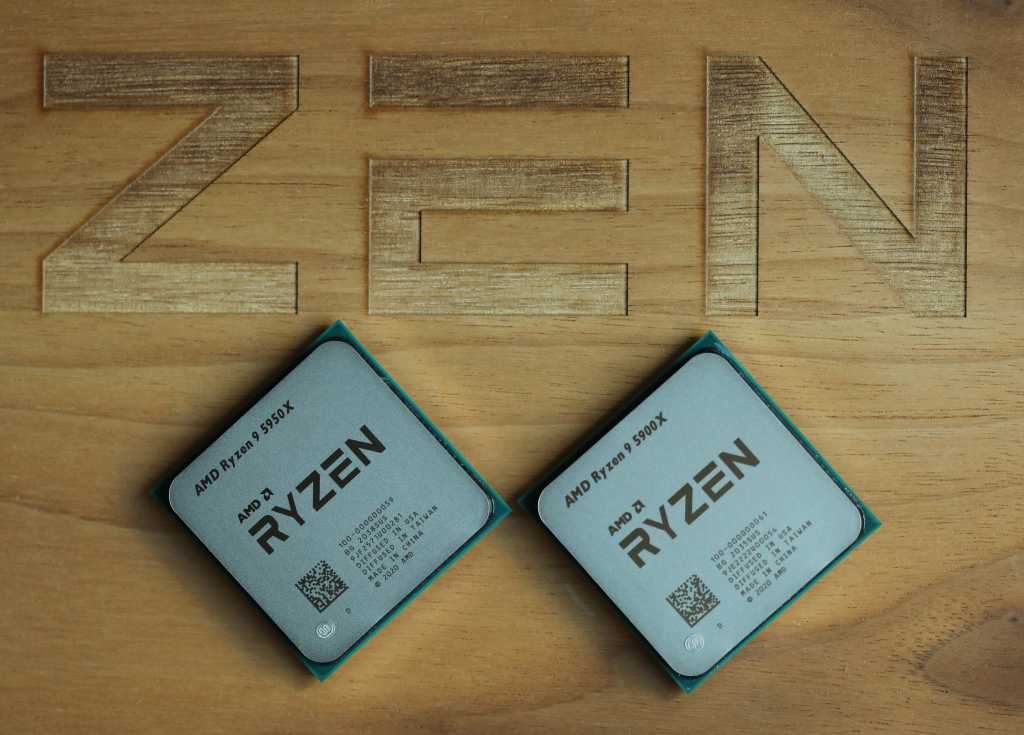 AMD said Windows 11 can cut game performance on Ryzen CPUs by 10 to 15 percent, and the operating system may not utilize AMD’s “preferred core” technology, but a fix in the works.

A support note on AMD’s web site published this week said Windows 11 may increase L3 cache latency a whopping threefold, which can cause slowdowns in latency sensitive applications. Lighter duty, cache-sensitive games might see a 3 percent to 5 percent hit, and lighter-duty games as e-sports titles could see frame rates drop from 10 to 15 percent.

AMD also said its “preferred core” feature, which tells the operating system which core in each CPU can hit the highest clock, also doesn’t work right in Windows 11. Each CPU is tested to see which core will run the fastest at the factory and is marked so the OS will dispatch tasks to that “preferred core.” Since Windows 11 doesn’t seem to work with it right now, any performance bump from using the best core wouldn’t happen. The company said the performance cost would be most noticeable in CPUs with more than 8 cores and with TDP ratings above 65 watts.

This all sounds pretty bad, but AMD said both Microsoft and it are working on an update to Windows 11 that should address both issues this month. Still, both glaring bugs make what’s seems like a rocky launch for Windows 11 feel even rockier, and drive home why we said most people should skip Windows 11 for now.

Late last week, PC Gamer’s Dave James published a report that games may suffer up to 28 percent performance hits when all of Windows 11’s security features are switched on. We were unable reproduce the massive performance losses in its our tests, but we did see single-digit losses in some games, though we primarily tested Intel gaming laptops. Paul Alcorn of Tom’s Hardware also published his own Windows 11 performance tests yesterday and found about a 5 percent hit.