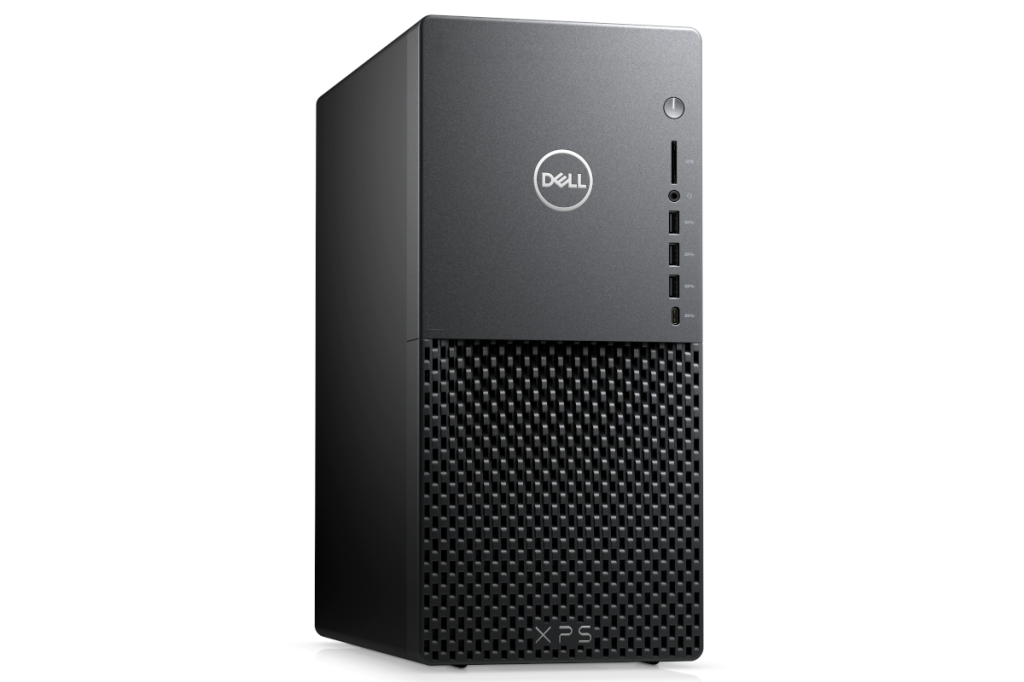 It’s an excellent day to get a new gaming desktop in these turbulent pricing times. Right now, you can get a Dell XPS desktop for $1,100 with a modern Core i7 processor and an Nvidia GeForce RTX 3060 graphics card after applying the coupon code DBXPSAFF106. That’s $500 off the current price, and not much more expensive than the $675 to $850 you’d pay for an RTX 3060 alone on the street these days.

This gaming desktop has some pretty good specs for the price. The processor is an eight-core, sixteen thread Core i7-11700 that can boost up to 4.9GHz. (It sells for $350 standalone.) The GPU, as mentioned earlier, is the GeForce RTX 3060 with 12GB of video memory. This graphics card offer no-compromises 1080p gaming and pretty good 1440p gaming too. You also get 8GB of RAM, and the onboard storage is handled by a 512GB NVMe M.2 boot drive paired with a spacious 1TB 7200 RPM hard drive.

You’ll find three USB 3.1 standard ports on the front and four on the back, a USB 3.1 Type-C port on the front, and two USB 2.0 ports on the back. It also has one DisplayPort 1.2 and one HDMI 1.4 port. That HDMI is a little behind the times (no HDR support), but it’ll still work for most people.

The one thing to keep in mind about Dell is that sometimes the motherboard and power supply are custom sizes, which means upgrades may be an issue further down the line.

Still, for $1100 an RTX 3060 desktop with a Core i7 processor is an absolute steal with standalone graphics card prices still being insane. If you’ve found upgrading your gaming rig impossible, buying a new one might just be the ticket.