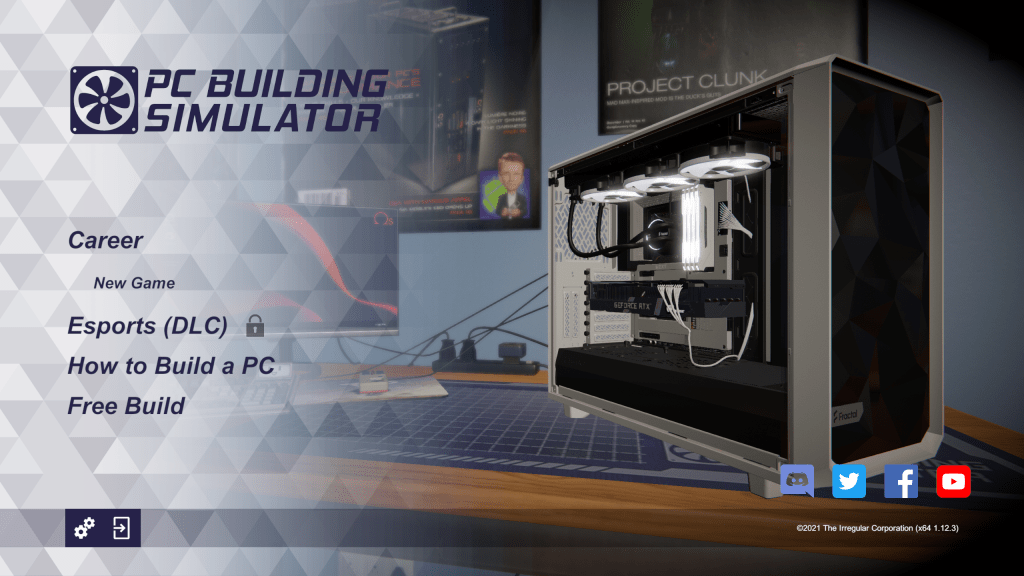 Building just one PC and stopping there is hard. Roll your own rig and next thing you know, you’re thinking about all the other systems you could build—if only you had the money to do it.

You can try winning the lottery or finding a job that lets you build PCs as much as you like (guess which option we chose at PCWorld), but the easier route is to just download PC Building Simulator, which is free until October 14 on the Epic Game Store.

New and experienced builders alike should find something to enjoy in the game. As we said in our look at it, it’s perfect blend of tutorial, visual guide in preparation for an actual build, and wish fulfillment. Those absolutely fresh to PC building get a “How to build a PC” mode that takes you through the basics, while people familiar with the process can jump into Career mode or run wild in Free Build mode without regard to budget. Want two Nvidia RTX 3090s in SLI? Nothing’s stopping you. Heck, you can add a separate system on the side with an AMD RX 6900 XT while you’re at it.

The game does lack some details that are part and parcel of PC building—you’ll never deal with the painful joy of cable management. Or accidentally bleed all over your case because you went too cheap and one of the edges cut you. Still, getting to the final step of a complete build is still pretty satisfying. And should you still want more entertainment, there’s always the eSports DLC, which puts you at the helm of tech support for an eSports team. You’ll have to pay extra for it, but it’s on sale for 50 percent off, at least.