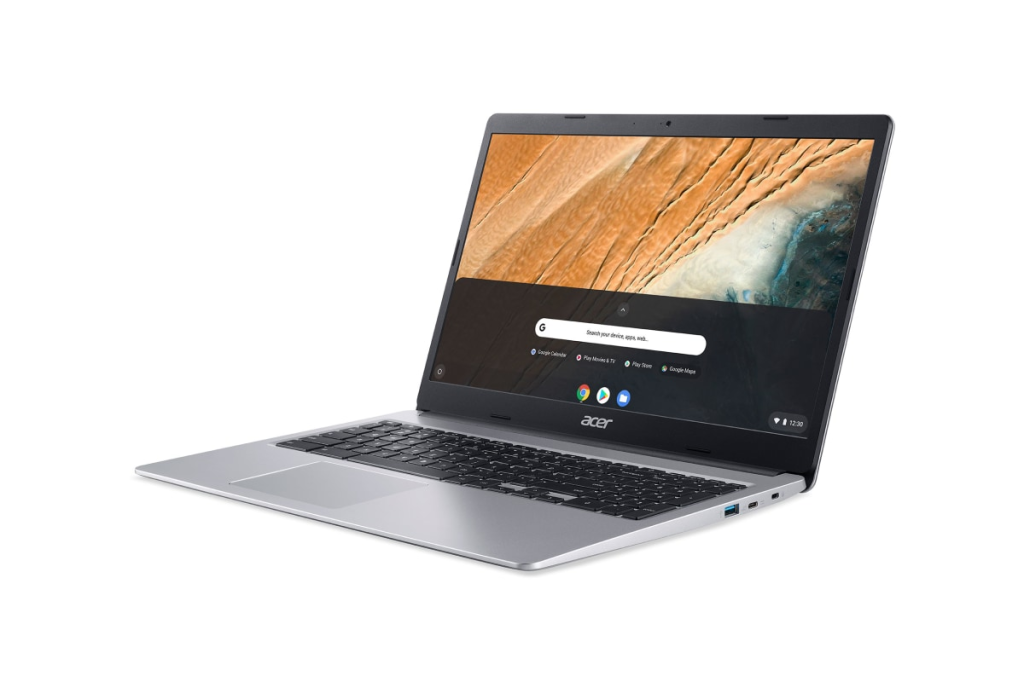 Chromebooks are useful tools, but they’re even better tools when you can get one for around $200. Right now, Target is selling an Acer 15.6-inch Touchscreen Chromebook with 1080p resolution for $220. That’s $100 off the MSRP, and drops it right into the sweet spot for our deal range for Chromebooks. If you’d like to go even cheaper, you can join Target’s Red Circle benefits program to get a 10 percent off coupon on electronics. That coupon would bring the price down to $198.

Whether you pay $200 or $220, this laptop features 32GB of storage, and 4GB of RAM. The processor is the Intel Celeron N4000, which isn’t a barnburner but is typical for Chromebooks. The best part of this laptop is the 15.6-inch 1080p display that also has touch support. Usually, adding touchscreen capabilities boosts the cost of Chromebooks a bit, but not here.

Overall, this Chromebook has excellent specs, and would serve most people well for casual use—especially since it can also run Linux desktop apps if you’re so inclined, as well as Android apps from Google Play.