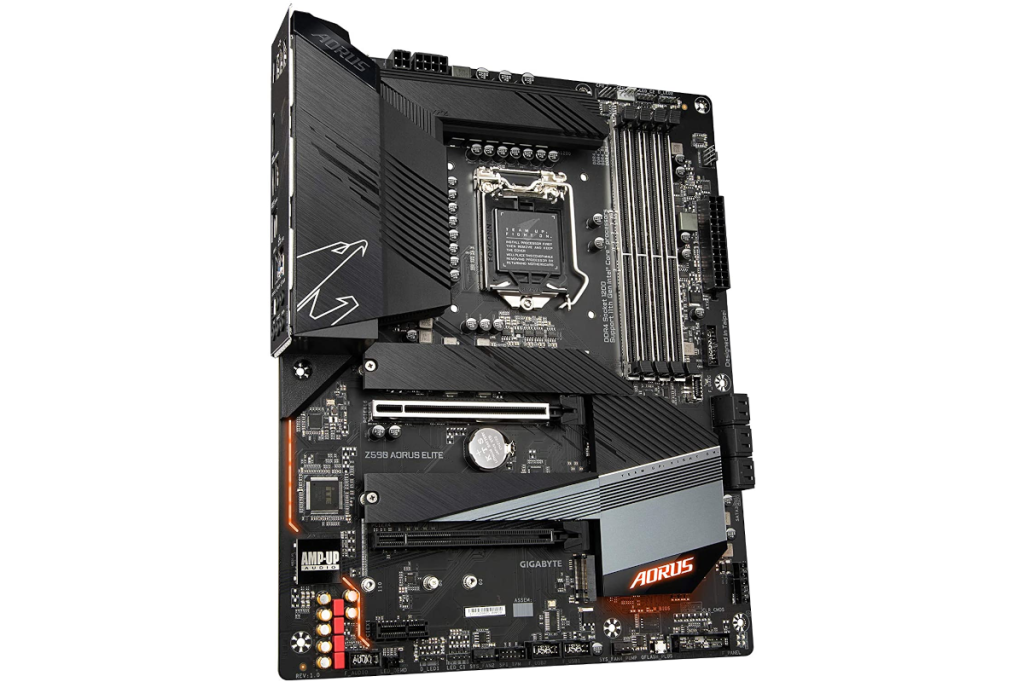 If you’ve been itching to build a new PC, we’ve found a “starter kit” at a good price that should make things a bit easier. Today only, Amazon is throwing a deep sale on PC components from Intel, AMD, MSI, Corsair, and more. The deals end just before midnight Pacific time on Tuesday evening. Here are our top picks from the sale, which just so happen to go together to form the basis of a new PC.

First up, every new PC needs some brains to run the outfit, and your next PC could be rocking the octa-core Intel Core i7-10700KF for $247.15, down from $308 and the all-time low. This “Comet Lake” CPU has 16 threads and boosts all the way up to 5.1GHz. As an “F” model, this CPU does not come with integrated graphics, so you’ll need to pair it with a discrete graphics card. Intel’s 10th-gen chips are a generation behind the latest models, but still offers very solid performance—especially at this price. The CPU is also unlocked for your overclocking enjoyment.

If you’re getting a new CPU you need a new motherboard, and the sale includes the Gigabyte Z590 Aorus Elite for $165, down from up to $220 depending on the day. Again, this is the all-time low. This mobo features PCIe 4.0 support, but the CPU above does not, meaning no unbelievably zippy transfer speeds if you bundle these two with a fast PCIe 4.0 SSD—you’ll “only” get standard PCIe 3.0 speeds. For games, however, PCIe 4.0 isn’t yet showing its advantages, so PCIe 3.0 is more than fine fine. This motherboard offers a trio of M.2 SSD slots: one PCIe x16, one PCIe x4, and one PCIe x1. Hardware Unboxed on YouTube took a good look at the Z590 Aorus Elite in May, including a VRM thermal test if you’re into overclocking.

Finally, to keep that processor cool how about the Thermaltake TH240 RGB AIO liquid cooler for $70? Another all-time low, and much cheaper than the $100 to $105 it usually costs. This dual 120mm cooler works with Intel 10th- and 11th-gen CPUs, and features RGB on the water block and the fans.

If you want to build a new PC at a reasonable price, these three components will get you started.