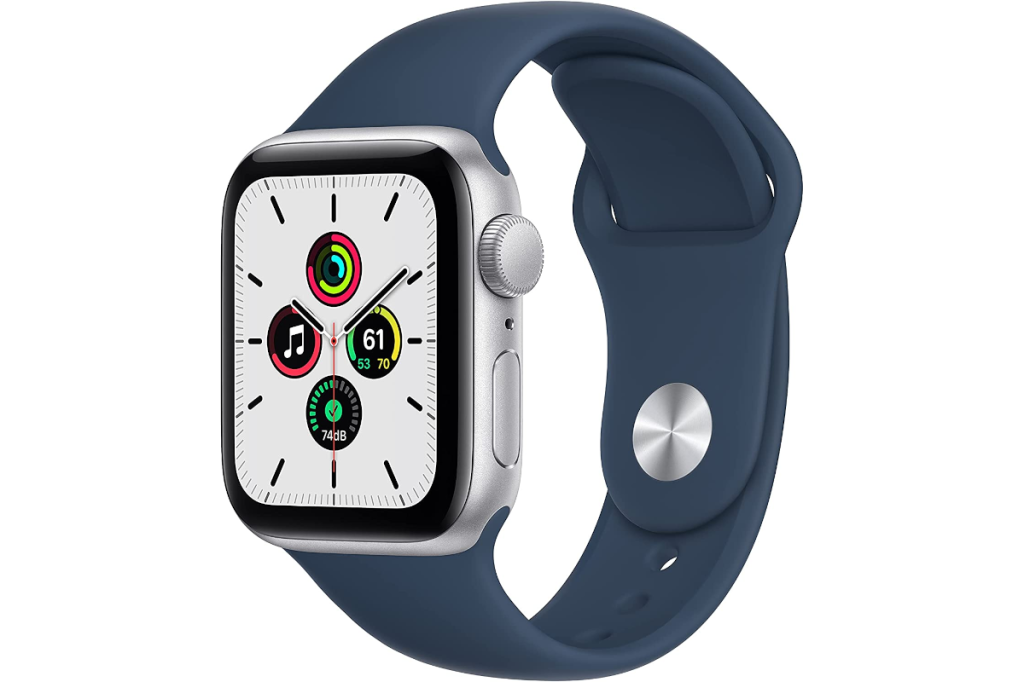 Do you know what time it is? Time to pair that iPhone with a 40mm Apple Watch SE. Amazon is selling Apple’s basic smart watch for $240 right now. That’s $39 off the MSRP, and a $30 savings from Amazon’s usual price. The deal is only for the SE with a silver aluminum case and an “Abyss Blue” sport band. To see the deal you need to place the watch in your cart, and the discount is applied automatically. Amazon currently lists it as “in stock soon,” but you can still order now at the discounted price.

We reviewed the latest SE last year and gave it 3.5 out of 5 stars. It’s a good watch to be sure, but after getting used to the always-on display and the next-gen health sensors on the Apple Watch Series 6, dropping down to the SE was a bit of a shock for our reviewer.

“There’s no denying that the Apple Watch SE is one of the best smartwatches around,” our reviewer said. “Even a compromised Apple Watch is still better than the lion’s share of wearables.” And the Apple Watch Series 6 starts at a much higher $399.

The Apple Watch SE mimics the look and feel of Series 6 hardware, and it still offers key sensors and data. It can track your heart rate and sleep, and it has fall detection, but it lacks the ECG and blood oxygen readings you get with the Series 6. You also don’t get the always-on display, which is a shame but may not be a deal killer depending on your expectations.

Overall, though, the SE is a solid watch. It might not be better than much pricier Apple Watch models, but still blows away non-Apple wearables.