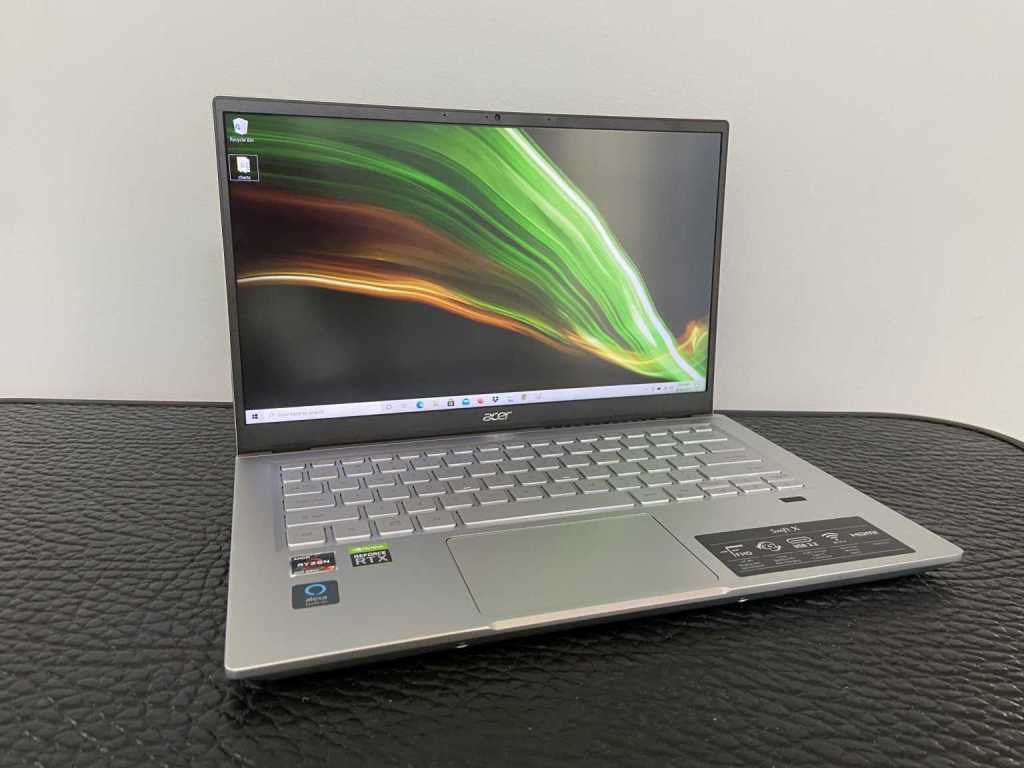 Today is the day to pick-up a new laptop, Chromebook, or monitor at Amazon. The online retailer is throwing a huge one-day sale on all of these PC-rific items. The deals end just before midnight on Friday evening Pacific time. We’ve sifted through all the deals to identify our favorite picks from the sale, though there are a lot more where these came from.

First up we have a laptop that we absolutely loved. The 14-inch Acer Swift X is $900, down from $1070. We gave this laptop an excellent four out of five stars, calling it a good choice for people “looking for a highly portable laptop with some gaming chops.” It features an eight core, sixteen thread AMD Ryzen 7 5800U processor and an Nvidia GeForce RTX 3050 Ti graphics card. It also has 16GB of RAM and a 512GB SSD.

Next is an eye-catching curved 1440p gaming monitor from ViewSonic for $200. This 27-inch display features a 2560-by-1440 resolution, a 165Hz refresh rate, and a 1 millisecond response time. It features a 1500R curvature, and it’s rocking Vesa Adaptive Sync, which is supported by most AMD Radeon graphics cards, and a number of Nvidia GeForce cards as well. That’s a very sweet set of specs for that price.

Finally, if you need a simple laptop that just works, try the Asus Chromebook CX1 for $220. This laptop features a 14-inch 1080p display, 64GB of onboard storage, and 4GB of RAM. In addition to Chrome OS, this notebook will run Android apps from the Google Play Store, as well as Linux desktop apps. It’s a more than capable clamshell for basic needs.

There are a number of other items on sale today including a whole lot of monitors—but again, only until midnight. Don’t miss out.