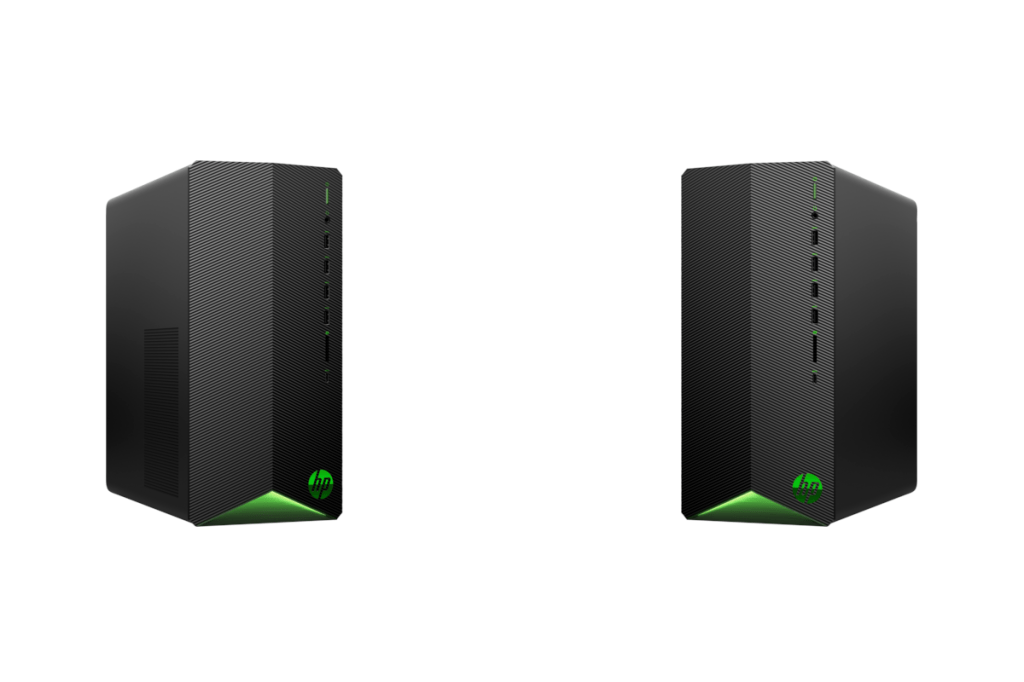 If you can’t wait for those wild graphics card prices to come down to earth and need a gaming rig that can play esports and other games at 1080p resolution, we’ve found a rare deal on a prebuilt PC you should consider. HP is selling an all-AMD Pavilion desktop for just $600. The gaming rig features a Ryzen 3 APU, an AMD Radeon graphics card, and modest amount of storage. It’s also highly configurable with reasonable prices on some of the upgrades. Here are the details.

The base level of the desktop includes a Ryzen 3 5300G APU. If you’re unfamiliar with the term, APU is AMD’s description for desktop and laptop processors with onboard graphics. That’s opposed to Ryzen desktop CPUs that don’t have onboard graphics. The 5300G features four cores, eight threads, and a boost clock up to 4.2GHz.

For graphics, it starts with an AMD RX 5500 graphics card. The RX 5500 is a good card for esports at 1080p, and you can play triple-A games with reduced graphics. If you want to get a better performance for non-esports games, then consider upgrading to Nvidia’s GeForce GTX 1660 Super for an extra $90, bringing your total to $690. Nvidia’s graphics card is selling for $450 to $600 new on Ebay right now, so upgrading for the extra $90 is a no-brainer if you’re interested in upgrading your visual horsepower.

Other system highlights include 8GB of RAM and a 256GB SSD drive. If you need more storage, you can add a 1TB hard drive for an extra $49, which is totally reasonable. If you want to upgrade the RAM we’d advise doing that yourself. According to HP this PC’s motherboard will support 2 DIMMs.

For networking you get an 802.11ac Wi-Fi card with two antennas, Ethernet, and Bluetooth 5. You also get a free wired keyboard and mouse with the PC, but if you’re serious about esports you’ll want something more serious such as a mechanical keyboard and a high DPI mouse.

Ports consist of a 3-in-1 memory card reader and four standard USB 2.0 ports on the rear. HP’s images show multiple ports on the front, but they’re not listed on the specs page. From the visuals it looks like another four USB ports, and one Type-C. But since they’re not listed it’s not clear if the image is correct. If you need to know what the ports configuration is we’d advise checking with HP.

There are some downsides, but overall this PC offers great value for an esports rig—and that GeForce upgrade looks very compelling indeed in a world plagued by a crippling graphics card shortage.