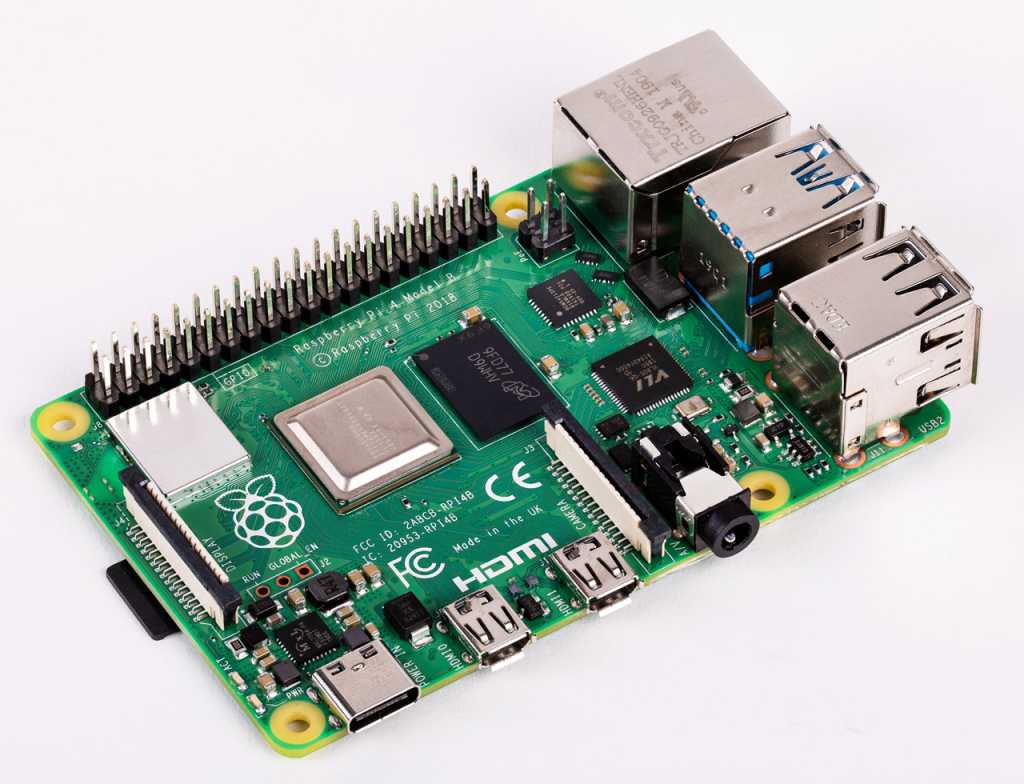 The crunch on global technology continues unabated. As production on everything from graphics cards to automobiles slows to a grind due to the ongoing chip shortage, even the humble Raspberry Pi isn’t unscathed. The makers of every maker’s favorite tiny, self-contained PC announced that they’re going to have to raise prices on the latest model. It’s the first time the company has ever announced a price increase for any product.

Eben Upton, CEO of the Raspberry Pi company, laid the blame squarely on a shortage of semiconductors when announcing a price increase via blog post. The 2GB version of the Raspberry Pi 4 is now $45, $10 more than it’s been for about a year and a half. The 1GB Pi 4, replaced by the 2GB model in 2020, is being resurrected so that the company will keep at least one product at the $35 level.

The CEO said that with limited stocks of parts, Raspberry Pi will be prioritizing production of the Compute Module 3 and 3+. These tiny versions of the Pi board fit into a DDR2 laptop RAM connection, and they’re popular with industrial customers. The Raspberry Pi 3B+ is being deprioritized, so if you’re looking to grab one for a project, you may need to hunt on eBay or salvage one from somewhere else.

The price increase and limited availability are temporary problems, according to Upton. While not ruling out further price changes, he says that the hardware will return to its original low price as soon as possible. There is some (unspecified) hope that the constraints on Raspberry Pi’s supply chain are beginning to ease.