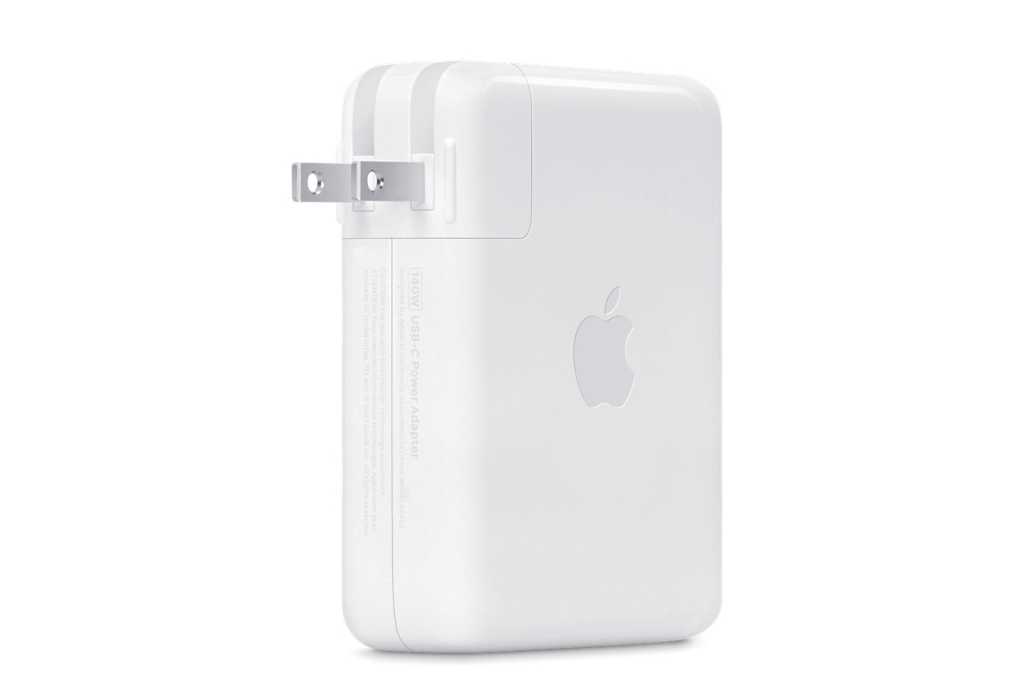 The future of portable PC gaming will be built around USB-C charging, and surprisingly, there are a lot of hints in Apple’s new M1 Max-powered MacBook Pro that tell us where it’s headed.

If you missed the news earlier this week, the just-revealed MacBook Pro models will feature three Thunderbolt 4 ports and a return of Apple’s proprietary MagSafe connector. The laptop also comes with a new 140 watt gallium nitride (GaN) USB-C charger that meets the new USB-Power Delivery 3.1 spec.

The Verge’s Jon Porter has some insight into the decisions Apple made with the charging setup of the 16-inch version of M1 Pro- and M1 Max-powered MacBook Pro. The laptop’s Thunderbolt 4 ports can charge using USB-C’s Power Delivery system at the previous USB-PD 2.0’s maximum rate of 100 watts. To hit the faster charge rate of 140 watts, you’ll have to use the included MagSafe cable plugged into the 140-watt charger’s USB-C port.

This is somewhat similar to what’s done today with many gaming laptops such as the excellent Asus ROG Strix G15 Advantage Edition. The Strix G15 can charge at its full rate on its 280-watt brick with a DC in / “barrel charger.” When you’re on the road and don’t want to carry that beefy brick though, you can charge the Strix G15 using a USB-C charger at up to 100 watts.

It’s a little bit of a surprise that Apple didn’t just cheat a little here. Dell has long done this with laptops that need more than the older USB Power Delivery spec. On the Dell XPS 17, for example, it charges with USB Power Delivery through any of its Thunderbolt 3 ports at up to 130 watts. The Dell power brick would only exceed the 100 watt limit on a Dell laptop.

We suspect Apple could have done the same with its newest MacBook Pro 16, but the Cupertino-based company has long had reputation for being overly by the book. What’s nice about the the M1 Max MacBook Pro setup is you get that higher output USB-C charger.

So what does that all mean for PC laptops?

Well, it tells us that we’re unlikely to see any new gaming laptops announced this year with 240 watt USB-C chargers. Obviously timing is a major reason Apple didn’t implement the latest spec.

Despite this though, the inclusion of a 140 watt USB-C charger with the M1 MacBook Pros that meets the latest spec tells us that we are really, really close to charging a more powerful laptop using nothing but USB-C. It may be too soon, but there’s an off chance we’ll see it by January at CES 2021. The better target for seeing next-generation Alienware, MSI GS66, Acer Predator Triton 500, or Asus M16 is closer to next summer, though. 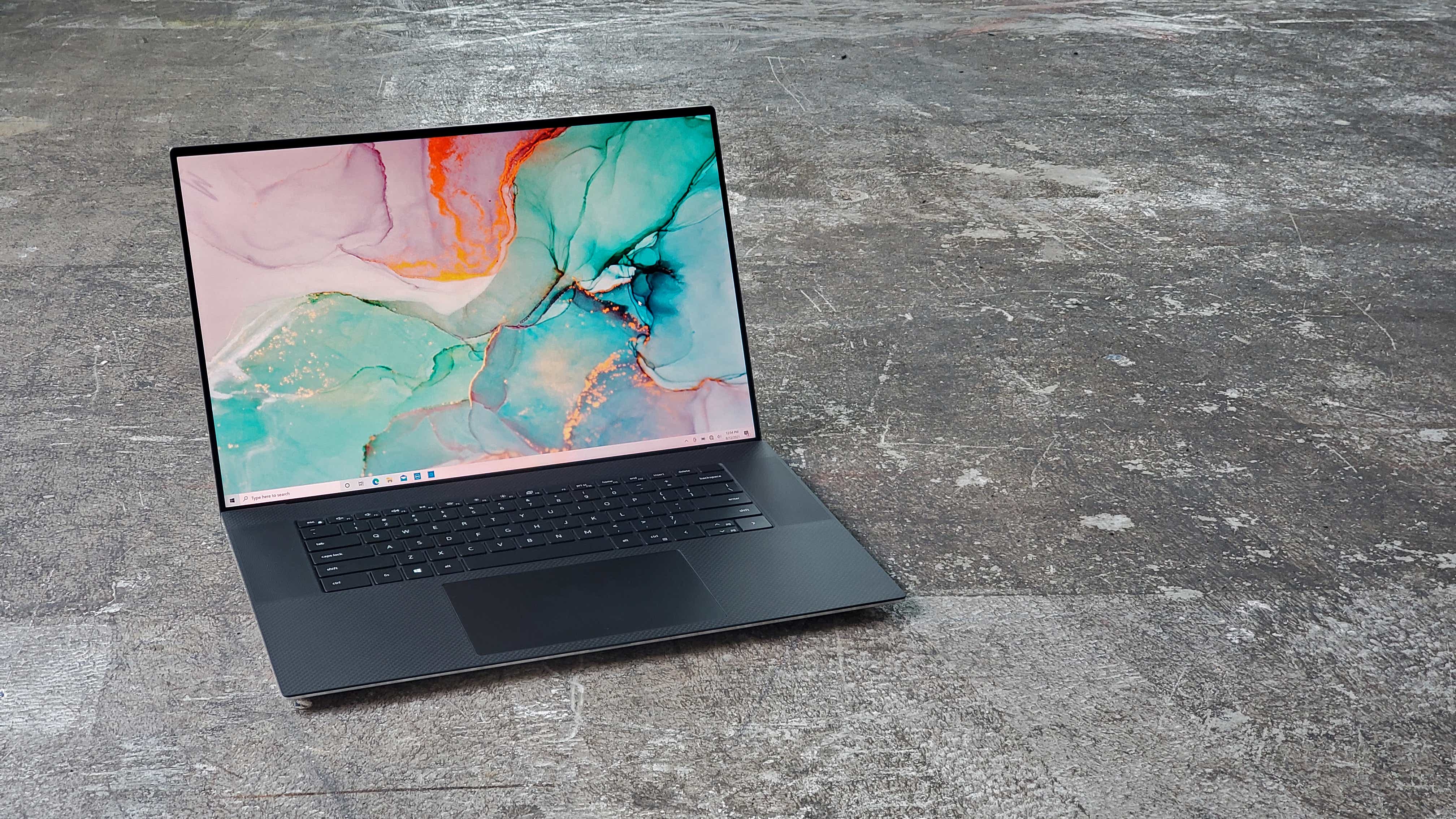 And as excited as we will be to charge our Android phone, tablet, light-duty laptop, and gaming laptop all with the same charger, you should also keep in mind that the maximum 240 watts of USB-C charging isn’t enough to power all gaming laptops.

Generally, that 240 watts is enough to take you to a GeForce RTX 3070 Laptop GPU’s power draw, or a power-constrained GeForce RTX 3080 Laptop GPU in a thin laptop. The all AMD-based Asus ROG G15 Advantage Edition uses a 280-watt power brick, as does the 11th-gen Core i9 MSI GE76 Raider. Since notebook vendors tend to use more power than less, it’s entirely possible that gaming laptops at the very top of the food chain will continue to use those funky DC-in jacks.

For everyone else though, the all USB-C future truly is almost upon us. Apple’s M1 MacBook Pros drive that home.