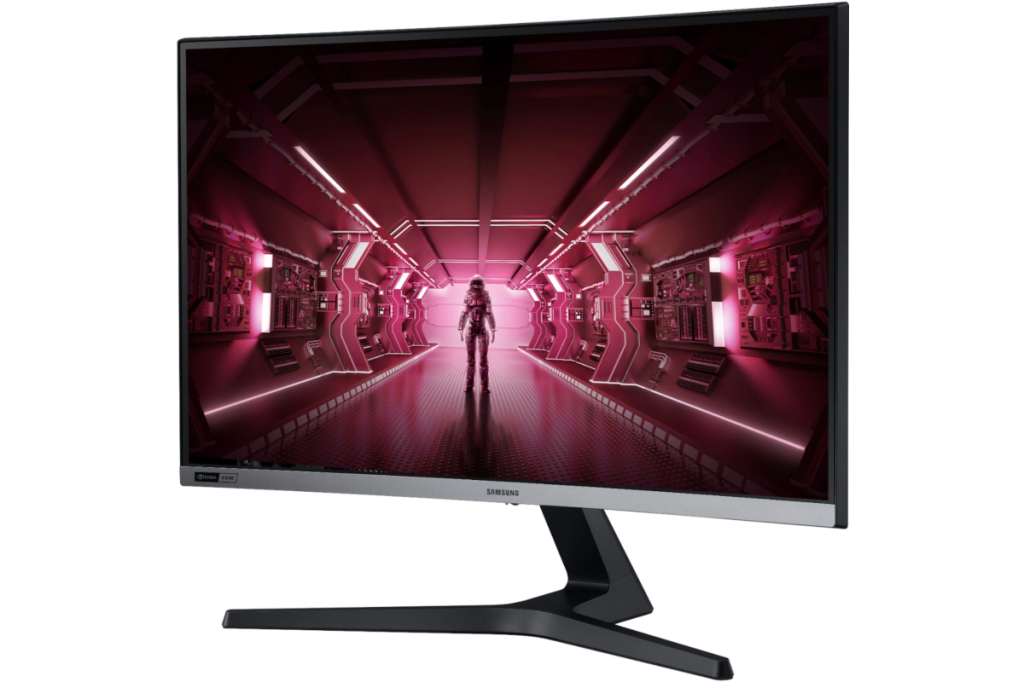 If you want to upgrade your gaming life without splurging on a new graphics card during the ongoing chip shortage, we’ve spotted some nice high refresh rate gaming monitors that won’t break the bank. Best Buy is selling a curved 27-inch Samsung Odyssey for $250, while Amazon has the 24-inch Samsung curved 1080p monitor for $170, $150 off the MSRP and nearly the all-time low .

Let’s take a look at the Odyssey first. This 1080p display and it offers an astounding 240Hz refresh rate. That should make gaming (and even desktop browsing) feel buttery-smooth, buoyed by the inclusion of Nvidia’s G-Sync Compatible technology, which offers an adaptive sync feature that matches your monitor output to your GPU’s output to avoid stuttering and screen-tearing. This display has a 1500R curvature, a 178-degree viewing angle, two HDMI inputs, and one Display Port.

It’s also a 1080p monitor, with a slower-but-still-blazing-fast 144Hz refresh rate and FreeSync instead of G-Sync Compatibility—though “G-Sync Compatible” is built on the back of FreeSync-like technology anyway, and isn’t the same thing as a true G-Sync monitor with dedicated hardware inside. The curve on the Samsung CRG5 is a little less intense at 1800R, and it also has a game mode that is supposed to adjust black gamma levels, contrast, and sharpness based on game genre. There’s also a low input lag mode, which esports enthusiasts will likely appreciate.

If you need a new gaming monitor, and don’t mind 1080p resolution, these are two good choices at excellent prices.