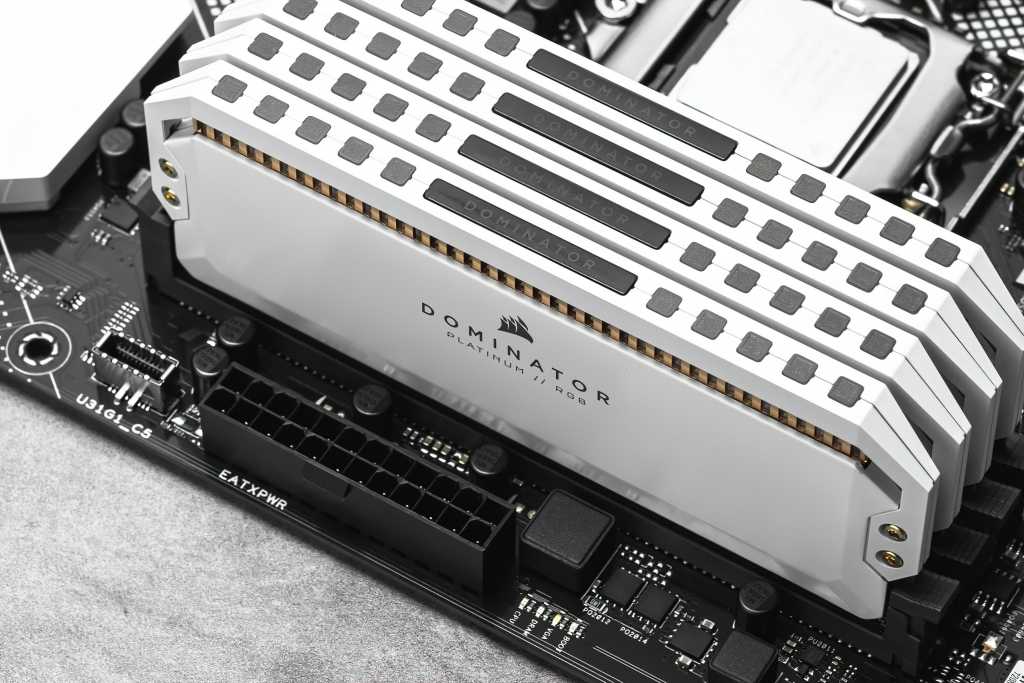 How much is fast memory worth? For people who simply must have the latest and greatest in high-powered PC hardware, price is no object. Which is a good thing, because the price will be considerably higher than even enthusiast PC builders are used to paying for next-gen RAM. According to a statement from MSI, enthusiasts can expect to pay a 50 percent premium (at least) for the new DDR5 memory standard when it debuts later this year.

The DDR5 upgrade will accompany Intel’s new 12-generation Alder Lake processors, and when hardware suppliers start selling compatible motherboards later this year. While DDR5 was finalized for manufacturers in 2020, it’s yet to actually appear on any retail products. Speeds will range from 4800 to 6400MHz, with a maximum single-die density quadrupled to 64GB. Combined with improved channel architecture and doubled burst length for faster communication with the rest of the PC, DDR5 stands to bring a dramatic performance improvement over DDR4 memory found in current machines.

But that improvement will cost you. An MSI blog post says that due to the additional components required in the more complex manufacturing process, users can expect DDR5 RAM to be 50 to 60 percent more expensive than DDR4 at the same capacity at launch. The manufacturer predicted that prices will remain elevated above DDR4 levels for approximately two years.

That’s significantly more than the 30 to 40 percent premium than brand new RAM generations usually command, according to MSI. And it doesn’t take into account the ongoing chip shortage, or the retail squeeze that the shortage entails. Compounded with the ongoing hoarding of component scalpers on the secondary market, it’s possible that speedy next-gen RAM could become yet another hurdle to overcome for would-be home computer builders. The same factors have sent high-end graphics card prices soaring by 100-150 percent for over a year.

OEM desktop manufacturers like Dell and Lenovo will likely be unaffected by this, as they order directly from hardware suppliers. But those relationships can’t change the high cost of initial manufacturing or the ongoing chip shortage. The bottom line is this: Expect to pay quite a lot more than you were hoping to when DDR5 memory finally becomes available for PC users.