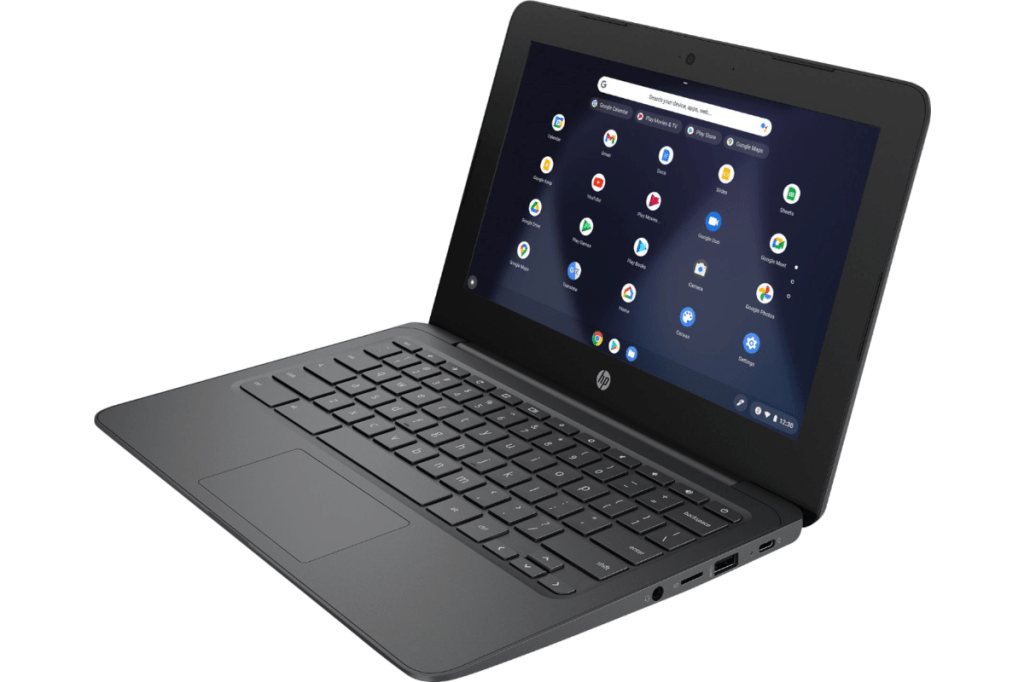 If you need a new Chromebook for lightweight tasks, it’s your lucky day. Today only, Best Buy is selling an 11.6-inch HP Chromebook for an insane $99. This isn’t a jaw-dropping device, but it’ll get the job done and the price is definitely right. The sale ends just before midnight on Friday evening, Central Time.

As this Chromebook only has an 11.6-inch screen, the resolution tops out at 1366-by-768. For a screen this size that resolution is totally fine (especially at under $100). The processor is an Intel Celeron N3350, which has two cores and a boost to 2.4GHz. Again, it’s fine for a Chromebook since the operating system is so light. You get 4GB of RAM, and onboard storage is 32GB eMMC, which is not zippy but also pretty standard for Chromebooks.

In addition to running Chrome OS this laptop can handle Linux desktop programs, as well as Android apps from the Play Store. Basically, it’ll do whatever you’d expect from a Chromebook: simple web browsing, video streaming, document creation, and maybe some light photo editing.

But the most important feature by far is the price. This Chromebook is a steal for just $99.

[Today’s deal: HP Chromebook for $99 today only on Best Buy.]