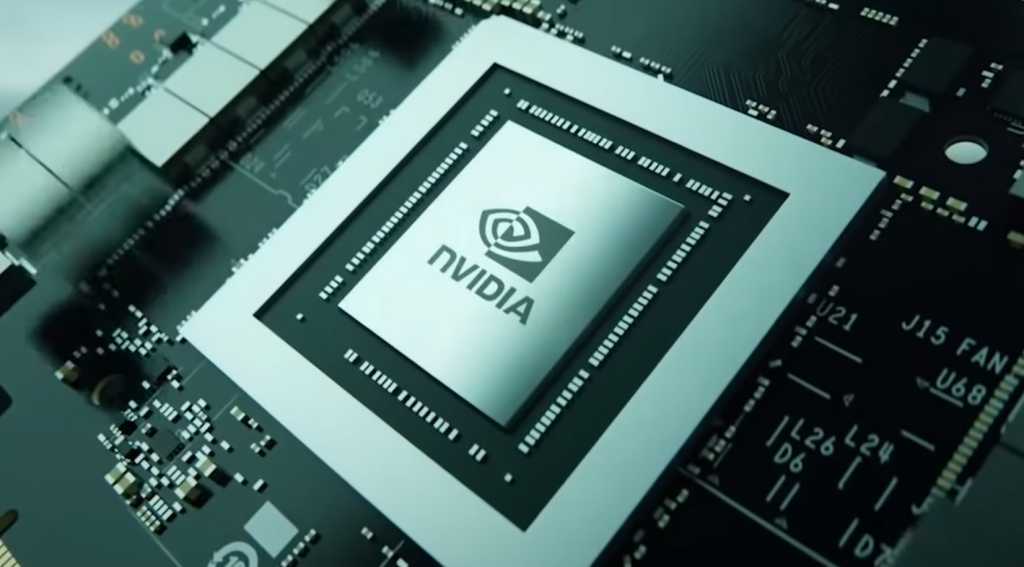 The ongoing chip shortage is causing low stock and high prices for everything from computers to Cameros. And unfortunately, it isn’t going away anytime soon. Speaking to shareholders to announce Intel’s third-quarter financial earnings, Intel CEO Pat Gelsinger said that he doesn’t expect the shortage to end until 2023 — at the earliest.

“We’re in the worst of it now, every quarter next year we’ll get incrementally better, but they’re not going to have supply-demand balance until 2023,” Gelsinger told CNBC. Intel recently said that the chip shortages are dragging down laptop sales, and warned that it might be hard to find juicy PC deals this holiday season.

The other titans of the chip trade agree, to one degree or another. In a similar earnings call in August, Nvidia CEO Jensen Huang told investors that he expects supply chain issues to continue for “the vast majority” of 2022. Nvidia’s graphics cards have been in shockingly short supply for almost two years now, sending secondary market prices skyrocketing as scalpers, cryptocurrency miners, and the occasional PC gamer fight to get what few GPUs are available on the retail market.

Intel and Nvidia’s primary competition in the PC world concurs, though they’re slightly more optimistic. Speaking at the Code Conference in September, AMD CEO Lisa Su predicted that the chip shortage will become “less severe” in the second half of 2022, after being “tight” in the first half.

It doesn’t end there. Leaders at Qualcomm, ARM, Samsung, and Apple all agree that the chip shortage will continue well into 2022, with different levels of pessimism for longer predictions. Industrial powers are trying to boost supply with expanded manufacturing while legislators attempt to help them out, with varying degrees of success. But the consensus seems to be that next year will continue to see high prices and limited stock for almost everything that has a chip inside of it.